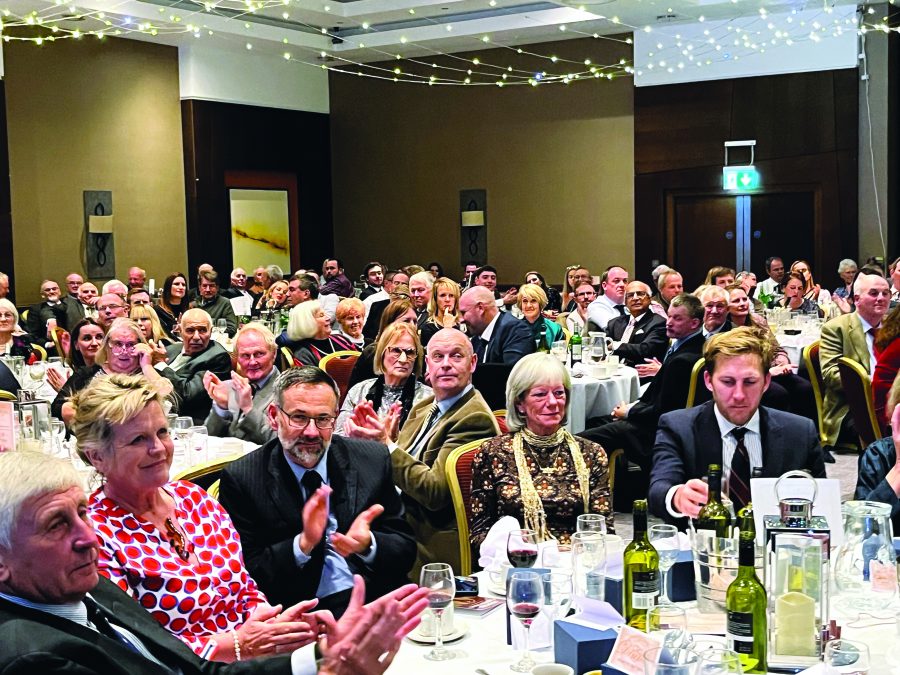 The challenge of working with a government seemingly in a permanent state of flux was highlighted by NFU President Minette Batters during a well-received address at the 150th Ashford Cattle Show dinner.

Speaking to an impressively large number of guests at the event at the Ashford International Hotel, she referred to the “massive period of change” facing agriculture but said the ship had “steadied a bit” following the short-lived Premiership of Liz Truss and the arrival of Rishi Sunak in the top job.

In an unscripted and entertaining address, she took a sideswipe at ex-Prime Minister Boris Johnson, pointing out that he and wife Carrie had “left a legacy – £18m for beavers”.

Liz Truss, she said, had done more damage by aligning DEFRA with the Department for International Trade (DIT), something which she pointed out had also upset former Environment Secretary George Eustice.

Ms Batters also hinted at future challenges, pointing out that when she had reminded new Secretary of State Therese Coffey about Rishi Sunak’s earlier commitment to food security and putting food production at the heart of government, she had replied: “That was back in August.”

Looking both back and forward at the work of the NFU in support of agriculture in the UK, she ended her address with a rallying cry: “We’ve had to fight and we need to keep fighting.”

The witty talk by Ms Batters, who runs a tenanted family farm in Wiltshire with a 100-cow continental cross suckler herd, sheep and arable land, plus diversification interests including horse liveries and a conference and wedding venue, was the highlight of a successful anniversary dinner.

The sell-out dinner followed a successful two-day event, the 150th since the show was first held in 1857, with more than a dozen shows cancelled over the years as a result of Covid-19, bluetongue and foot and mouth disease.

Welcoming guests to the event, Show President Trevor Richards highlighted the impressive support given to the show by members of Young Farmers’ clubs. Like the guest speaker he also highlighted the challenges facing the industry, from Brexit to labour shortages, high inflation and overseas trade deals.

It was, though, an evening to be positive, with those present enjoying good food, good company and an impressive guest speaker who also presented the major show prizes to the winners.

A raffle during the evening also helped take the total raised so far for the President’s Charity, Macmillan Cancer Research, to approaching £5,500. Trevor Richards thanked everyone for their support during the year’s fund-raising.

The pick of the winners at the historic 2022 Ashford Cattle Show: 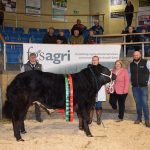 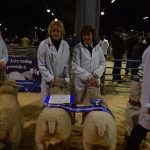 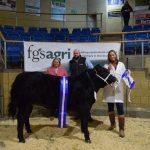 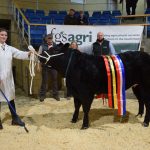 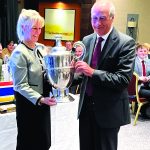 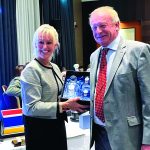 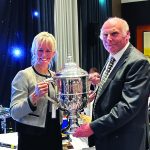 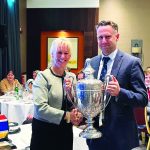