STEPHEN CARR: Stick with min-till or revert to the plough? - South East Farmer 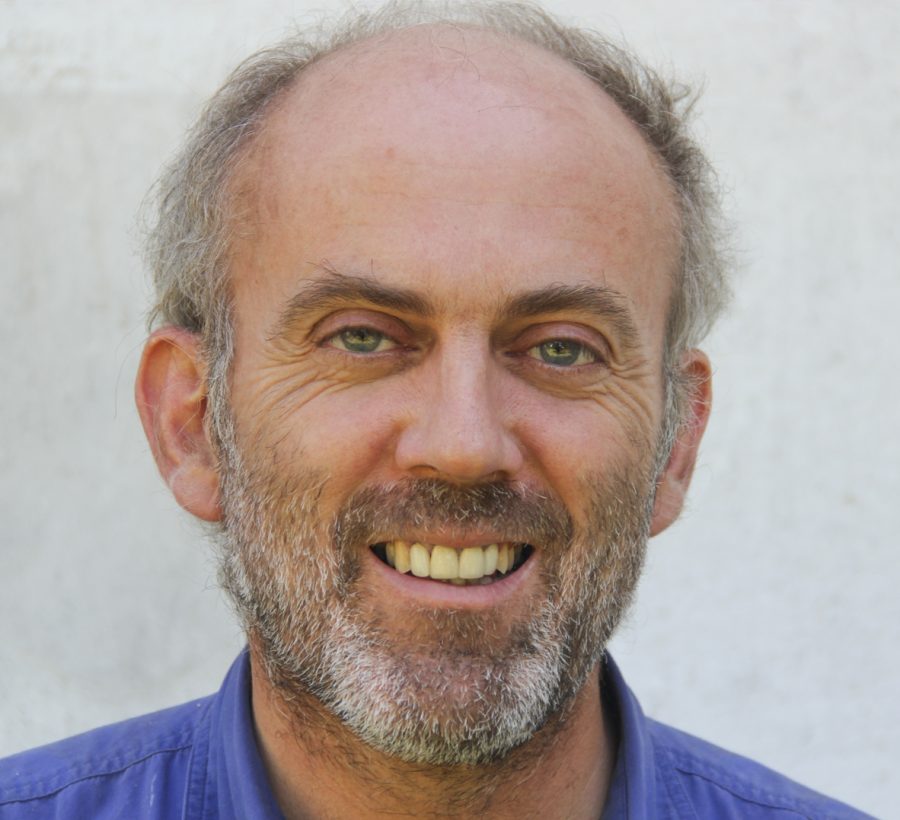 I didn’t want to do it and I’m still not sure about it, but last season I embarked on my first foray into ‘min-till’. It was 30 hectares of spring beans (because I didn’t think I could afford to buy nitrogen priced at £1,000 per tonne to grow a spring barley crop).

It went quite well. I hired a contractor to sow them with a Claydon drill so that all I had to do was cultivate the land with one pass of a power-harrow in advance of the drill and Cambridge roll behind it.

The resulting crop was remarkably successful; about five tonnes of beans to the hectare, which was considerably more beans than I’ve grown in the past using the plough. Weed control also went well, including the suppression of most, but not all, of the blackgrass.

Now comes the difficult decision about whether to stick with min-till for a following crop of winter wheat or revert to the plough? What makes the choice so nerve-wracking is that the field is infested with blackgrass.

Ploughing is likely to bring to the surface worrying quantities of dormant seeds that will grow the moment they see some daylight. But the min-till alternative runs a similar risk of a blackgrass problem as, although we used a herbicide targeted to kill it off, some plants survived and set seed in the bean crop. There may also be considerable quantities of dormant seeds in the top layer of soil that I risk waking up by moving the soil with min-tillage.

I’m particularly anxious about blackgrass because it’s the most terrible weed to have in a wheat crop as it competes for nutrients and sunshine right up to harvest. And, of course, the array of herbicides that I used to have at my disposal to kill the stuff has been heavily reduced over the years due to concerns about agri-chemical residues finding their way into the water courses and from there into drinking water.

So, what to do? Like any other decision, my instinct is always to vacillate, fret and postpone any decision right up to the last possible moment. So far I have power-harrowed the field in the hope of chitting as much surface blackgrass seed as possible.

Perversely, if this does succeed in chitting vast numbers of seedlings I will abandon min-till as I’ll worry that there are likely to be many more blackgrass seeds still on the surface likely to germinate. At least with the plough I know from experience that, although I might drag large numbers of viable seeds to the surface, they won’t be so numerous as to wipe out the crop. Maybe the battered and dented landsides, frogs and tailpieces of my trusty old Kverneland will shoulder aside the gleaming mounted tine seed drill of my contractor for at least one more season.

I’ve not made the decision yet, but, as I write this, I can almost hear the tut-tuts from true min-till disciples, horrified by my weak-kneed wavering and willingness to return to the plough at the first sign of difficulty.

To them, I say – on this farm, pragmatism has always triumphed over ideology.