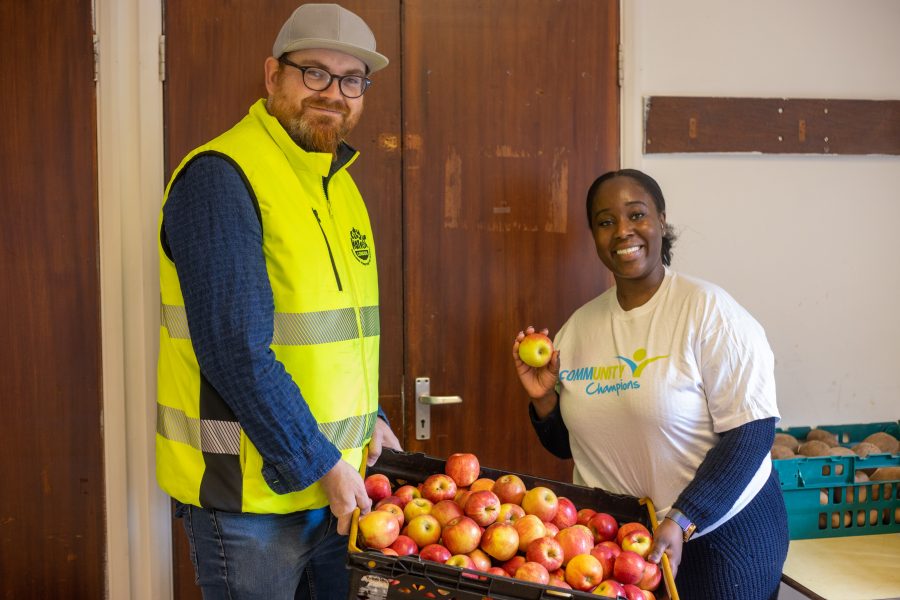 How do I write this without getting political? It’s a challenge.

Driving to work today (the joys of a train strike) I listened to Farming Today as normal. In common with the past few years, the hot topic of conversation was the number of seasonal worker permits required for the next harvest year.

Tom Bradshaw of the NFU very eloquently explained why it was essential that that scheme was extended to 50,000 permits that were available from the beginning of the season, rather than in April. David Camp, of the Association of Labour Providers, confirmed that the late approval of the numbers in 2022 caused endless issues and that the 1,400 left unused were of this group.

There is partial good news with the announcement that the scheme is in place until 2025 for those providers who are already within it. What we don’t know (at the time of writing) is how many and are they all for horticulture or will some be ring fenced again for poultry? Will we hear on Christmas Eve again?

Will we get the 10,000 additional permits that we really need? With the immigration minister standing up in Parliament and again ignoring the challenges faced in recruitment, travel and the length of time taking to process a visa application under the scheme, it’s certainly not going to be plain sailing again, that much is clear.

As some of you may have read in this, and other, publications, my career has taken a slightly different turn of late. I have said farewell to the Vineyard Show, although it will always remain one of my most favourite projects. It’s been wonderful helping to create such a great event for a really vibrant sector.

I am also bidding an equally fond farewell to the Agri-Epi centre board and to my role as the regional chair for Nuffield Scholarships.

For the past two years I have volunteered for City Harvest London as part of its food board, finding surplus in the produce supply chain and giving it real purpose in feeding the rapidly increasing numbers of hungry people in the capital.

I have just started my new role as City Harvest’s CEO. At a time of an economic, energy and food chain crisis, it’s certainly a challenge, but one that the rest of my career, perhaps, has given me some useful skills with which to make a difference.

I will be continuing with the National Fruit Show, now as the honorary chair. A stellar replacement has been appointed as the first ever Chief Executive; the society is going to take enormous leaps forward under her leadership (an announcement is coming).

I hope you have all had a wonderful Christmas and New Year.

Editor’s Note – the announcement on the seasonal worker’s scheme (see page 5) came too late to be reflected in Sarah’s column.