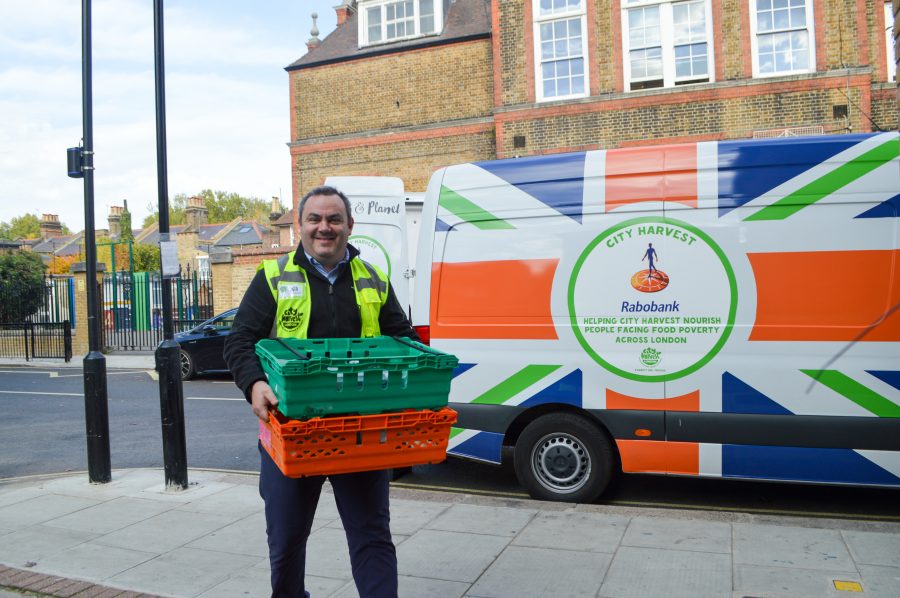 In the past week some startling figures have been shared with the national press. They show that 800,000 children need school meals as they don’t eat in the middle of the day because universal credit, for many, doesn’t allow for this expenditure; that 750 people a day are being referred to food banks by the Citizens Advice Bureau; that 820 million people on our planet don’t have enough to eat.

And yet our crops are being left unpicked, for two fundamental reasons; we don’t have the people to pick them or its uneconomic to do so as prices paid have fallen below the cost of production for many categories of produce. We are not alone. Philippe Binard and Freshfel released startling figures on the economic state of fresh produce production across Europe this week, too, with a focus on the impact of a €6,8 billion energy price hike facing growers, from orchards through to the point of departure from packers.

A third of food produced globally is lost or wasted between production and consumption around the world each year and we are truly in a global nutritional crisis. In the UK we have a real need to change our approach to the cosmetic appearance of produce, something that has echoed through my whole working life as increasing proportions of produce are rejected at the packing stage as not conforming to cosmetic standards.

Any surplus that doesn’t have a retail sale often goes to power generation. It could also be sent to a surplus food distribution charity, like City Harvest. Supported by many city and financial leaders, like Rabobank, produce is collected from packers and growers and redistributed to hundreds of charities feeding thousands of people.

We all know, of course, that the role of a ‘wonky’ or class two pack as a marketing and sales tool is not as a profit maker. There is a precarious balancing of the proportions of an order to ensure that there is enough at the top end to balance the giveaway at the bottom.

Given the time, effort, ingenuity and money being invested in improving productivity and quality, we are reaching a point where many growers can optimise every square metre of their fields and orchards and produce food at a profit, albeit marginal.

There is a wave of valuable data heading towards the industry, a real, granular, level of detail that will transform production and inform decision making. The first generation of these cost management systems was the Knight Tustian ‘make apples pay’ programme, a significant part of the reason why I have worked for growers rather than as one over the past two decades.

I know that growers, like me, want our country to be productive, to have the health of the nation at the forefront of business plans, and to see food security as a key part of a national health strategy. They believe that our environment should be managed for the regeneration of soils and the restoration of a beneficial rural environment (with carbon credit farming recognised for its role in rural business) and that its significant contribution to the economy should be recognised as a priority.

Please head to this year’s National Fruit Show, where we will have a strong panel debating these issues. We will also have the recruitment firms that are working hard on your behalf at the show, giving you the opportunity to share your thoughts with them. You can also meet the team from City Harvest.

Also at the show will be the Max and the Beanstalk Global broadcast team, so talk to them and take the opportunity to influence policy, to support the Government in changing food and farming policy.

Join the Rural Policy Group debate at 2pm chaired by Countryfile’s Tom Heap and featuring panellists including Philippe Binard from Freshfel and WAPA (World Apple and Pear Association), who will be giving a global perspective on the challenges faced overseas.