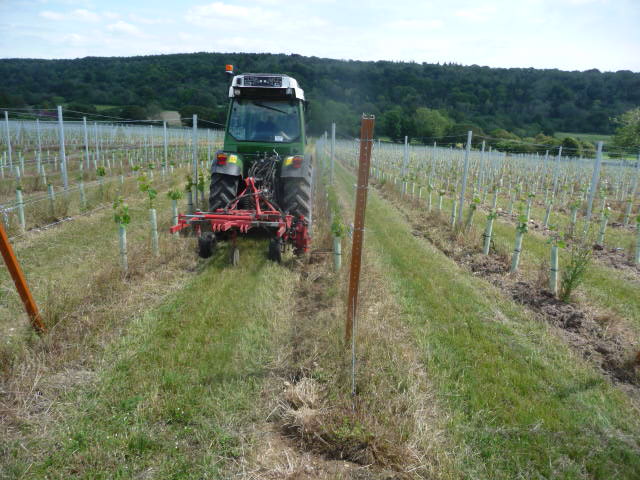 These are interesting times. Not very happy, but interesting. Farming is continuing its rapid process of moving from a stable, reliable and, if one is in the industry, understandable occupation to one that has become almost unrecognisable. For the past 50 or 60 years the seasons rolled around, mechanisation took off, taking most of the hard work out of the job but if a farmer knew what month it was he also knew roughly what he would be doing.

Slowly all that began changing. The seasons remained the same but the operations altered. One saw the changing landscape as dairy farming became burdened with increasing red tape. Loss of stability was next, with the end of the Milk Marketing Board followed by the formation of the Environment Agency in 1996, run for the benefit of a quickly expanding workforce which became increasingly heavy handed as it sought, yet failed, to justify exploding salaries, backed up with little or no understanding of the diverse cattle industries, from which they intimidated so many of the good stockmen off the land.

So the landscape changed, from a balanced ‘cattle/arable’ scene to enlarged fields of cereals, rape, or vegetables, now on an industrial scale and bringing with them machinery which matched that scale. Farms amalgamated, old farmhouses and farmsteading turned into fancy private dwellings and stabling for non-country families retreating from the cities.

In the process, old rural communities rapidly lost their ‘farming heart’ and shared interests. We were faced with newcomers, some buying old cottages and extending them into mansions while others set about getting planning consent for another few new homes in their large old garden. Some fitted into country ways, some didn’t and happily quite soon departed.

Farming itself, never a very easy living for long, has recently suffered from a madman in the Kremlin whose murderous actions have stopped grain exports from Ukraine and put up the price of food, fertiliser and most other farm inputs.

So now the industry is torn between growing crops with rapidly increased fertiliser, chemical, machinery and fuel costs, (hopefully with higher returns to compensate in the short term) or alternately not growing anything and relying on the remnants of the old EU subsidy scheme. Or perhaps in the south relying on banking huge sums from developers to cover good farmland with hundreds of houses, as long as they themselves don’t live too close or, as we have, letting some south facing chalk downlands to a vineyard, which will probably soon be running the risk of contributing to a rerun of the 1970s ‘wine lakes’.

And then there are those who listen to the likes of Chris Packham, with their idea of allowing nature to reclaim the country’s once well-tended and fertile acres, with the aim of neglecting them to allow weeds and pest species to flourish. Do they not see the impending food shortages looming to afflict huge areas of the earth? Do they not think Britain will need its good land to be in full production?

I do admit to some guilt in this respect, in that we are giving serious thought to putting an area down to hardwoods, both for coppicing and for long term timber, but mainly as a protection from developers. Indeed, from planning officials, who bombard me with requests to enter an agreement to develop another 700 to 1,000 houses hard up against my old homestead. I would like to think that by taking the ‘tree option’, this little hamlet will manage to avoid being covered with ‘little red boxes’ for another few generations. The pressure is great, with almost weekly approaches. Not in my backyard, thanks very much.

All instead of just getting on with farming, of which we have some experience. A lot of you will be similarly affected by these matters (which I fully understand may not all be unwanted) and have seriously difficult decisions to make. To carry on as we have spent our lives, as we have been taught and trained for, or to succumb and settle for the easier life? In many cases I can see the attractions, although the countryside will probably be a less attractive and settled place to live in the future.

The recent Platinum Jubilee celebrations also brought food for thought. While many younger folk may not appreciate it, we who have lived through those 70 years have been so lucky. The continuity which Queen Elizabeth and Prince Philip brought to the country has been quite astounding. Her Majesty’s sense of duty has been a lesson to everyone. She has been a beacon to the whole world.

Yet there is a minority who seem to think our system is ‘so old fashioned’, who appear to think the chance of getting a corrupt crook to become president, as some have recently experienced, is preferable. I know which I prefer and like to think I am in the silent majority still. Just think, Trump as life president… rigged elections… their equally minded ‘friends’ growing wealthy at the expense of the public. As I said, interesting times.

Despite which, life goes on! Most of my home farm is covered in maize on a very short-term agreement. It’s not a happy picture, very varied in fact, mainly the fault of the fertiliser price situation. I fully understand this. Reliance on digestate and minimal levels of expensive nitrogen may work in conjunction with an active dairy or suckler herd, but when the livestock are no longer around, the fertility they brought to the land soon disappears.

To see fields which can grow 18 to 22 tons of greencrop maize under-producing by maybe 50% doesn’t seem to me to be a very good idea. 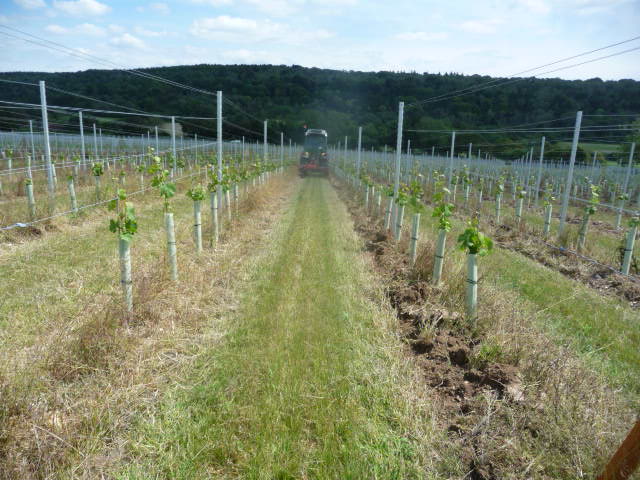