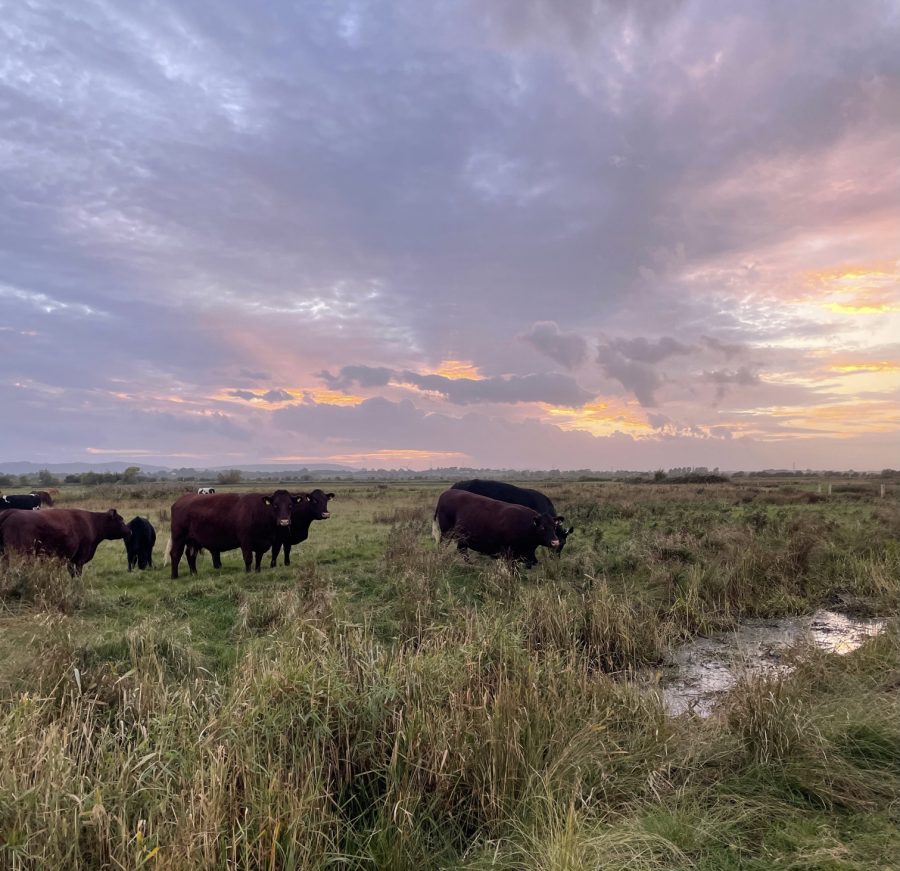 What value does the government put on food production? Not enough, it seems to me. Today I attended a meeting hosted by the Rural Payments Agency to discuss “the future of farming in Bexhill and Battle”.

The email actually said: “Huw Merriman MP invites you to a round table event hosted by the RPA…” but when I asked Huw Merriman if anyone from the High Weald Area of Outstanding Natural Beauty organisation had been invited, I was fascinated to hear that he didn’t know who had been invited and that he had not been allowed to see a list of attendees because it would contravene data protection rules. Is common sense lacking in today’s society? I’m thinking ‘rare sense’ would be a more accurate dictionary description.

I went along hoping to find out more about how the Sustainable Farming Incentive is going to work for farmers in real life. It’s difficult to budget ahead with so much uncertainty. It was an afternoon meeting and there were several empty chairs which, on reflection, wasn’t surprising given dwindling daylight hours and high workloads. I can’t say I left the meeting feeling any the wiser or reassured that the future of farming is secure.

On the positive side, we were told that our feedback would be useful, and both farmers and the RPA spoke openly. Sandy Kapila, customer director of RPA, told us that there are 2,700 people working for the department. I got the impression that he genuinely wants to build a better relationship with farmers; improving communications, deepening understanding and by being fairer and more flexible. The latter should apparently improve as we move from European law to UK law. I hope his aspirations come true, but in these tumultuous, ever-changing times, predicting outcomes isn’t easy.

The deputy head for farming communications for DEFRA made the mistake of saying she didn’t think grants for farming in protected landscapes were applicable to us, prompting an audible gasp from attendees. Huw Merriman was quick to point out that 85% of his constituency was in the AONB (High Weald) or SSSI (Pevensey levels). Everyone makes mistakes; it would be good if civil servants could acknowledge this and apply less stick and more carrot. Our own experience of applying for grant funding was stressful and has made me wary.

As a beef and sheep family farmer, I want our business to thrive so that we can continue farming. I don’t want to walk away from my home and the land that I love or ditch the animals that graze our land. But, financially, will farmers in this area be able to stay in business?

Civil servants work mostly in cosy offices on a salary with a good pension scheme attached. Contrast that with the life of a farmer, out working in all weathers, with production costs spiraling; we grapple with red tape and jump through hoops to comply with regulations. There’s no quick return or guaranteed income.

Supermarkets want to sell food as cheaply as possible. Farm businesses will not survive if they receive less than cost price. It’s stressful, and reflecting this our industry has a worryingly high suicide rate. Farming Community Network is only a call away on 03000 111 999 (7am to 11pm).

We now sell some of our produce locally and enjoy interacting with customers, which is a positive experience. But for this to work, preserving rural infrastructures is vital. It’s well documented that small abattoirs are struggling with onerous distortional regulations. There’s talk of making these less burdensome and more workable, but when? We need action from the policy makers now, before it’s too late.

Skilled butchers are in short supply; getting the right labour is a problem. Maintaining local livestock markets is key to complementing sustainable, thriving, rural businesses. If any of these elements fail, the consequences will be disastrous. Keeping it local must be better for the environment.

I’ve plenty more thoughts on this meeting, but for now, enough said; I’ve plenty of autumn tales to tell.

Do you think animals know when you want to go out? I booked to go to our local village harvest supper at 7pm. At 5pm, other half announced: “I’m just popping down the marsh to check the cattle.” Half an hour later I get a call: “There’s a cow in the dyke. Still alive, can you get together halter, ropes etc? I’ll come back for the JCB, is Nigel back from his Norfolk holiday? Can you alert him, we’ll need his help.”

Our halter had seen better days, so for good measure I chucked aboard an old rope that’s been hanging in the shed for many years; it had been suggested I chuck it out. I collected up the longest crooks and fetched a bucket of cattle feed for enticement and nutritional boost. We set off to find the swimming cow.

I was amazed to see so much water in the dyke; the Sussex cow had only her head and the top of her back above water. Initially she seemed quite perky, and after a few mouthfuls of feed she had enough spirit to take avoiding action when we tried to get a halter on her before demonstrating that she was unable to get out unaided.

Halter successfully attached to cow and JCB, our first attempt to get her out was thwarted by the halter being shredded. I dashed to the nearest farm to borrow another halter, which looked in pristine order and much thicker. I was convinced it would do the trick, but the second attempt was no better. In desperation we resorted to using the ancient rope, which happily took the strain. Such a relief; we all looked and smelt indescribable, but we didn’t care. After a quick wash and change, we were only 30 minutes late for our meal.

Next morning the swimming cow was amorously cosying up to the bull. My daughter remarked: “I bet they had a lovers’ tiff and he tipped her into the dyke.” Perhaps she’s right; I’m just glad it had a happy ending.

Good news on the TB front; a clear test and we’ve been notified that we can remain on yearly testing. Yippee.

Zinnia learning about livestock from Grandma

Halter on, not that she cooperated

She’s out and she’s standing