ELVED PHILLIPS: What is the real price of wheat now? - South East Farmer 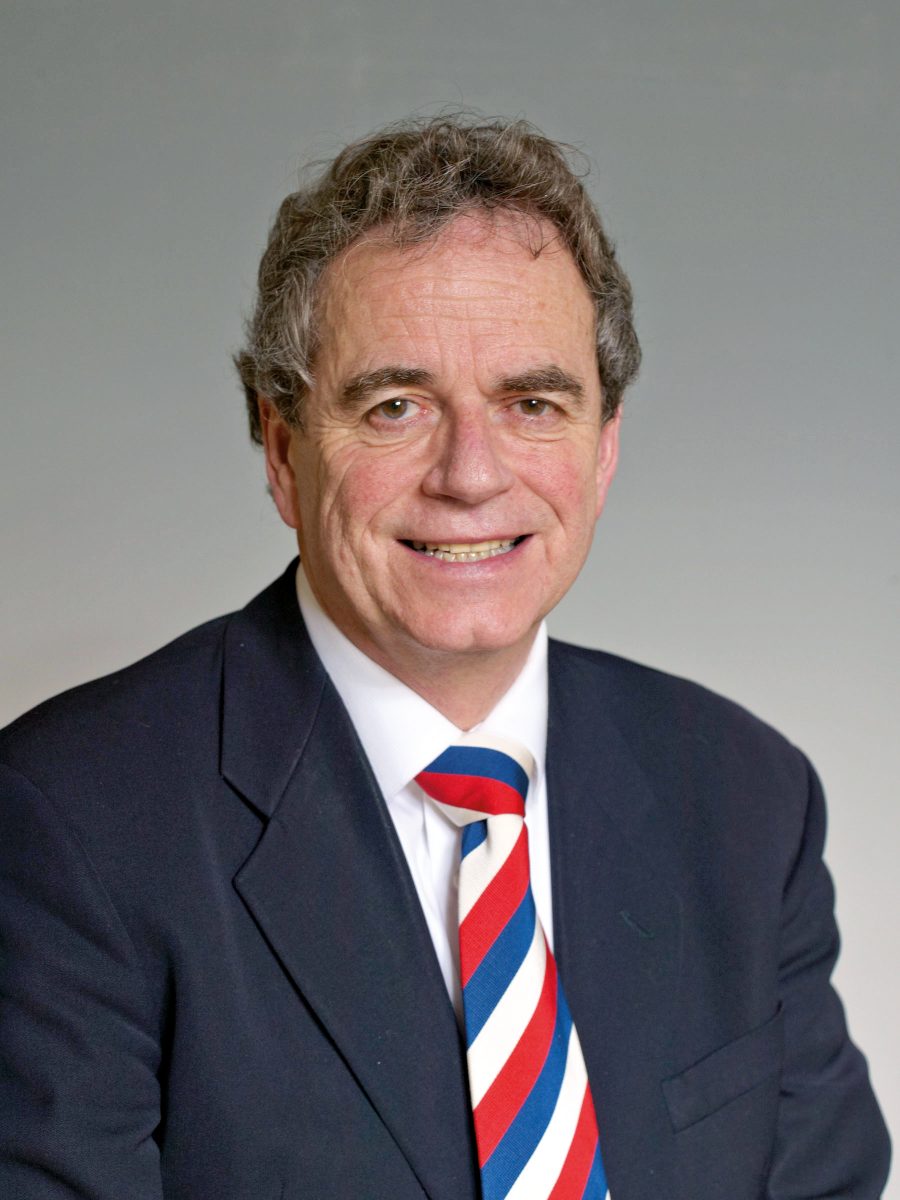 “That was the year that was”! I try to keep to the current market, with some crystal ball gazing, but 2022 was so extraordinary it deserves to be reviewed. Until the end of February 2022, everything from interest rates to inflation, pension funds, energy costs and the grain market appeared to be normal. We now have the highest inflation rate for 40 years and the highest interest rate for 14!

On the face of it, with unprecedented differentials on May 2023 futures from the low to the high point of £188 per tonne, farmers who still had grain left to sell in February enjoyed the income of two harvests in one. With low input costs from the previous year, those who followed the advice from this column from last May will have sold some at the peak of the war market and also some new crop sales as well.

These are now £100 over the current market. So every arable farmer has had the opportunity to “dip his bread in this gravy”. I’m not sure if any other sector of society has had the chance to cash in on such premiums. As always there are farmers and grain buyers who thought this South Sea bubble would never burst! Even when faced with the hard evidence about the good state of the growing crops and the eventual harvest in the UK and the world, some refused to sell.

After the May peak, up to harvest there were opportunities to sell at values still £50 more than they are today. Some grain buyers and farmers elected to become war correspondents, seeking the next military event which might presage another spike in prices. But the world market kept finding ways to trade grain from Ukraine. Sometimes it appeared the trade was behaving like the crypto currency market with reckless trading based on greed.

So we have had three prime ministers and four chancellors of the exchequer and we have lost our dear Queen Elizabeth II. Many public sector workers are on strike, with some seeking pay increases of 19%, so quite a year all round!

It has a long way to go from this point. Many months ago, I said forget about what you could have sold at and didn’t; now you have to forget about what it’s costing you to grow the new crop, as that calculation may inhibit you selling at a sensible price.

Yield will ultimately determine if the forward price was or is any good. Without the war, and to a certain extent with the war as the current stalemate exists, it will come down to whether the Black Sea is, as usual, the cheapest seller in the world. If they are, like last year, the buyers will fund a way to get it out!

The world wheat price in USA dollars is $300 to $320 Free On Board. At that price, UK old crop wheat should be competitive to almost any part of the world, including America. You could argue that we are at the bottom of the old crop market now and we should be able to export whatever our wheat surplus is before next harvest, maybe by Easter.

If and when we do, the dynamic change from export to import parity could add £20 to the wheat price. Those with the space, money and courage should achieve that, but how low could the price go before then? The ongoing war is a big part of what I call the “perma volatility” we now have in the trade.

OK, so you must not count on Russia doing something outrageous, but you cannot discount it, either! The safe grain corridor is only open until March. Russia is already threatening that they may re-open the corridor for exports to poor countries only, so no one in the west for sure!

Marine insurers are withdrawing cover on boats loading Russian, Ukraine and Belarus cargoes. China has relaxed its Covid-19 controls, which should stimulate demand. Argentina and Brazil have deepening drought and heat, which is damaging maize crops, so there are plenty of bullish possibilities.

To end I quote from the King George VI wartime speech: “I said to the man who stood at the gate of the year, give me a light that I may tread safely into the unknown. He replied ‘go out into the darkness and put your hand into the hand of God. That shall be to you better than light and safer then a known way’.”

I hope I have provided some light last year and will for this year, but for goodness sake, if you are bid £250 ex for new crop wheat, take it!