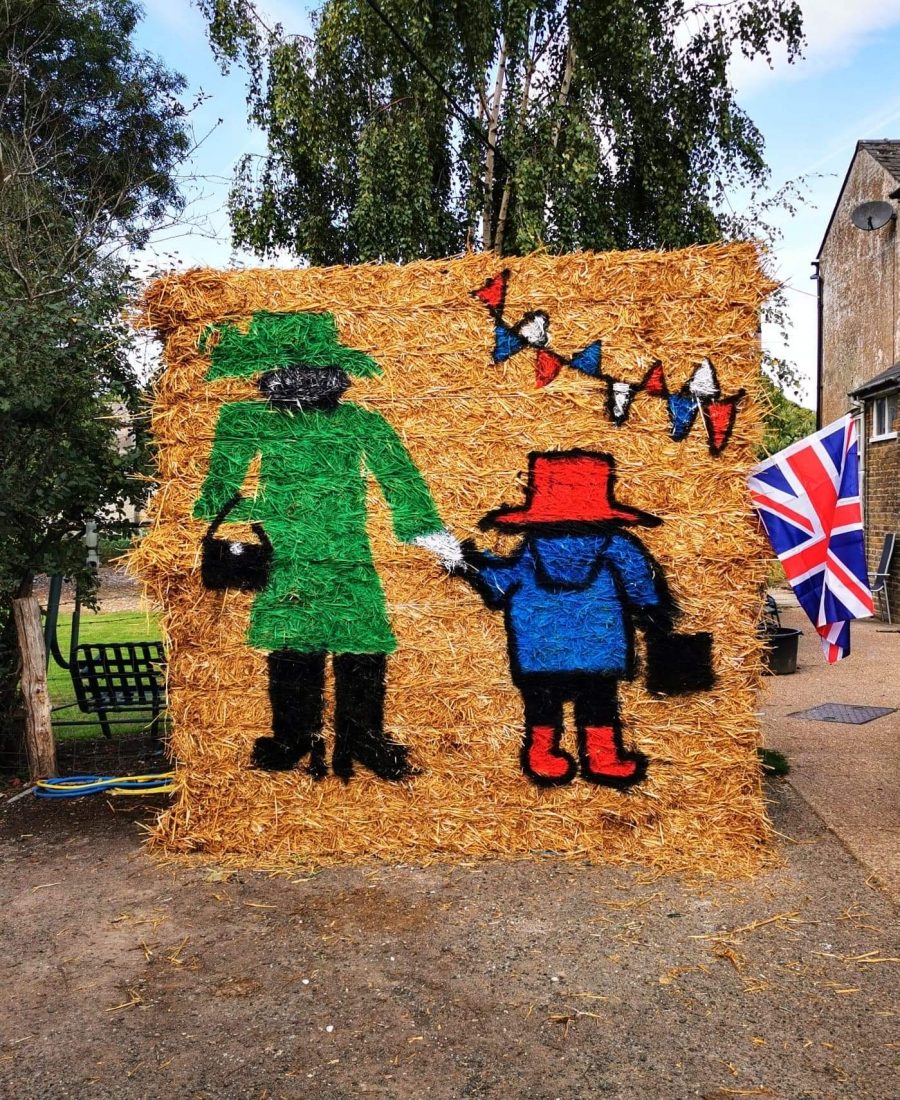 Tributes have poured in from across the country and indeed the world as the nation mourns the loss of Queen Elizabeth II, who passed away on 8 September 2022 after more than 70 years on the throne. The longest reigning monarch in British history. What a role model, a tremendous lady and an avid supporter of UK agriculture as well as many other rural organisations.

In an ever-changing world, Her Late Majesty The Queen was a constant. Her devotion and sense of duty should inspire us all. We should be forever grateful for all her hard work to promote agriculture along with other members of the royal family. A one-off bank holiday was declared for her state funeral, and we sat glued to the television. A funeral involving many of the Queen’s staff, including gamekeepers from Balmoral and, of course, some of the staff who cared for her beloved racehorses.

An amazing display of pageantry and patriotism. I am sure King Charles III will do an equally amazing job with his wife at his side. Change is always hard (for some the Queen was all we had ever known) and explaining to the children that the King’s head will now appear on coins and notes has been a frequent discussion in our house.

Indeed, changes in the government have become a frequent occurrence as of late and we find ourselves with a new prime minister. A few momentous decisions occurred within 24 hours of has being in power. One of them was a complete u-turn on fracking. Boris Johnson managed to put a moratorium on any further fracking and within 24 hours Liz Truss has revoked this agreement and claims that extra gas supplies will be on stream within six to eight weeks. This is essential for the current situation that the world finds itself in; Greenpeace have claimed they will fight it in court so we hope that they are unsuccessful or that they can afford to pay all our gas bills.

The farm is changing shape and colour every day. Drilling is now underway and ploughing match season is upon us. The East Kent Ploughing match was, as ever, an enjoyable affair allowing us to catch up with friends and family on one of the few days a year that we all venture out together.

Ted is finally coming to terms with the fact that he must attend school and that creating havoc about going isn’t going to make the slightest difference. After having the most amazing summer, winter feels like its creeping up rather fast. October half term is only a couple of weeks away. The evenings are drawing in and the temperature has dropped. The combine, baler and other equipment have been put to bed for another year.

Having been ribbed for months about never going in the sea and living so close to the beach, I finally took the plunge and went swimming as the moon rose. A friend has been doing it for years (rain and shine, winter, and summer) and it would appear that I am now an accomplished swimmer in the sea. What an amazing (if not, chilly) feeling. If you haven’t tried it, you must.