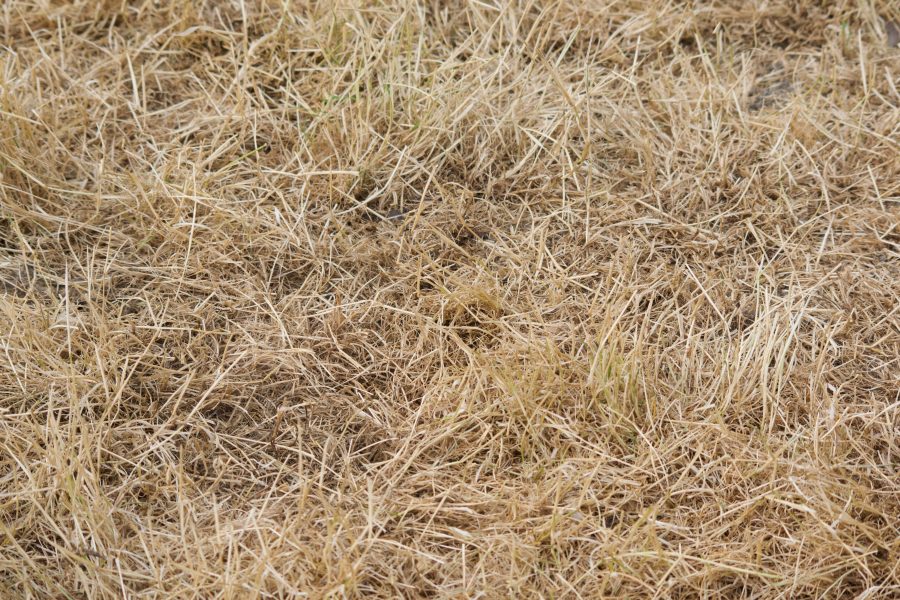 Being between standstills due to ram inspection at the end of June and the Kent County Show, the most convenient time to get some lambs away was last week to Ashford market. The Suffolk Lleyn crosses were already quite well finished and a further delay of two weeks or more, even with ever shrinking grass availability, would no doubt have pushed some of them over the top in terms of level of finish.

I must admit that on arrival at Ashford, seeing a full market plus the news of Monday’s prices falling back, I felt that things did not look too promising for the day, but, every so often it is good to be proved wrong. As things worked out, with it being the Eid Al Adha at the end of the week prices held up remarkably well, particularly for the pure Lleyn ram lambs (not up to spec as breeding rams), which as entire ram lambs often attract a bit of a discount but sold very well, with the Suffolk crosses just behind.

With just a few lambs on board it seemed a wasted opportunity not to include a couple of cull ewes in the load. Having avoided the temptation to increase ewe size, my Lleyn ewes are not the biggest of sheep, I have maintained the flock very much as the medium-sized sheep that they should be, with ewes averaging 63kg to 65kg at weaning; in spite of this they are quite capable of producing a decent pair of 40kg+ meat lambs by 12 to 14 weeks. I knew that both ewes had worked quite hard this season, each rearing a good pair of twins in spite of some questionable grass quality after the dry April; neither was carrying a huge amount of condition so expectations were rather modest. Realising more than £90 a head came as a very pleasant surprise.

Although the lamb trade has come back a bit, it is in general still quite good. The decline of some 20% in the value of sterling since Brexit has bolstered our exports, with UK lamb representing very good value for continental buyers, particularly as European lamb production has fallen back by almost 4% over the past year. The combination of these factors, plus the quality reputation that British lamb enjoys on the continent, has resulted in the volume of lamb crossing the Channel now being, more or less, back to pre-Brexit levels, bolstered by a significant jump in trade during the first quarter of this year, with France still being our main customer.

Forecasts of a reduced number of lambs being produced this year should help to sustain the lamb trade for the rest of the year; the Farming Online lambing survey, even though it is a relatively low sample size (some sixteen thousand ewes), would seem to reinforce this view. Their results indicate a 2% drop in production on last year across the national flock with a rather more significant reduction of some 9% for the South East when looked at on a regional basis, a figure that represents a lot of lambs: so fingers crossed for a continued lively trade.

As things really begin to dry up in the South East, some of my paddocks look rather more Sahara than Kent. The adverse weather conditions will no doubt have some impact on the distribution of lambs coming forward and will no doubt cause some distortions in the market. That said, it is not just the South East that is suffering from lack of rain; Devon and Cornwall have a reputation for their ability to grow grass for almost 365 days of the year, a reputation that still holds true for some parts of both counties.

But all is not quite so rosy even in the south west. A friend who manages a holding on the south coast of Devon seems to be in an even more difficult grass supply situation and has, as the impact of the dry weather really began to bite deep, been forced to start feeding out. It doesn’t make it any easier, but it is to a certain extent reassuring to know that there are others suffering the same problems. I’m not quite there yet, but if we don’t get some decent rain fairly soon I could be in a matter of weeks as, I’m sure, will be the case for many other producers.

As with many things in life, positives are frequently balanced out by some negatives; the benefits arising from the devaluation of sterling for exports are reversed when it comes to imports. This is a factor that is reflected in the significant increase in the cost of many of our major inputs, with fuel, energy and fertiliser being particularly hard hit. Farm inflation is significantly greater than that being experienced by most of the population, something that does not appear to be recognised by government.

Contrary to what many in government would have us believe, the inflationary pressures that we are facing are not entirely due to the current very unfortunate situation in Ukraine; the impact of the Russian invasion has no doubt had an impact, but the magnitude of this is not as some would have us believe. The huge increase in the volume and complexity of post-Brexit paperwork, logistics and additional administrative costs has also proved to be a substantial disincentive to some for both exports and imports. The good UK lamb prices have also sucked in a considerable increase in the volume of lamb imports, principally from Ireland, although it has been suggested that a proportion of this may be New Zealand or Australian lamb which has been landed in Ireland but destined for onward shipment to the UK.

Here’s hoping for a continued good market and for some rain in the not too distant future, although at the time of writing there is none forecast. The protracted spell of hot weather is storing so much energy in the atmosphere that when it does break it could be in a fairly dramatic way; we could see some quite spectacular storms. 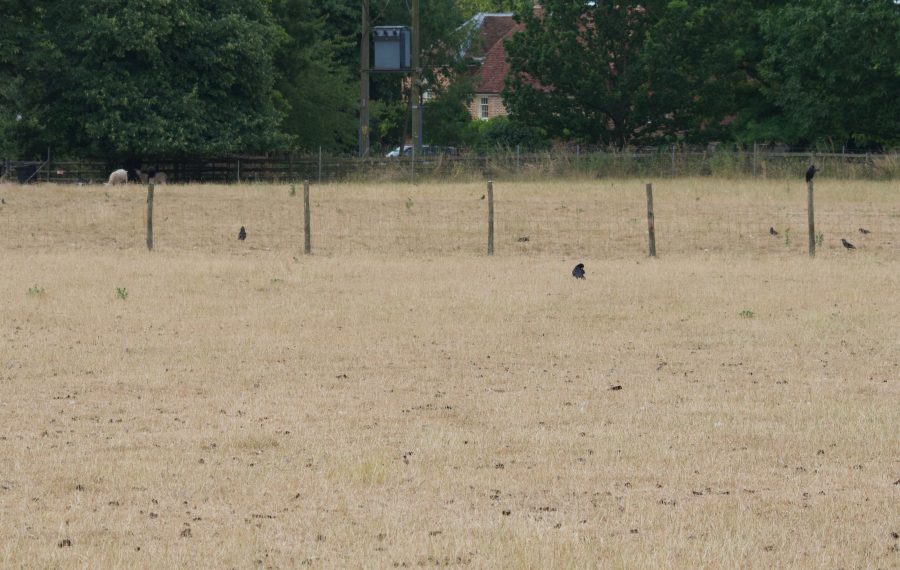