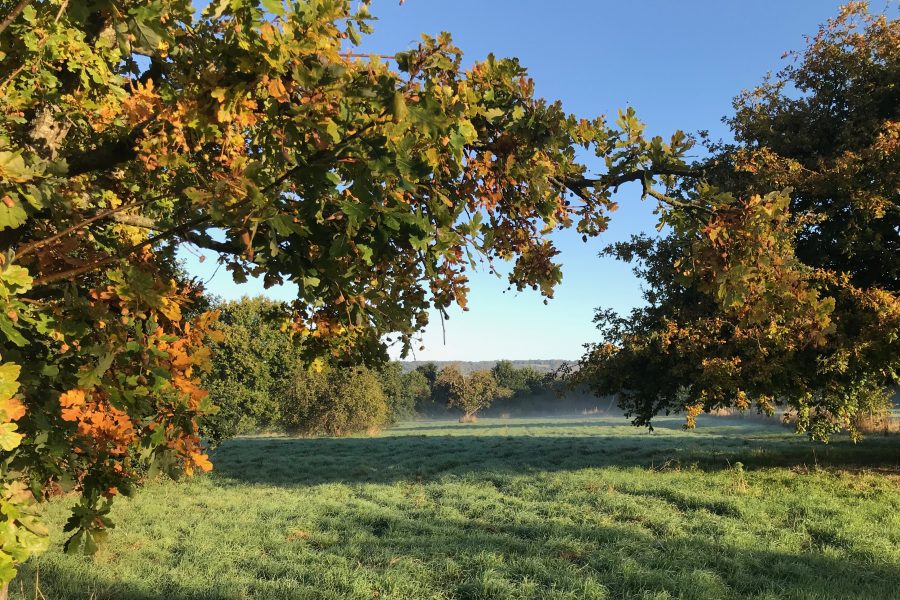 Mid-October and autumn is certainly making its presence felt, with some chilly nights, sunny days and plenty of autumn colour, the latter I suspect a result of the summer challenges. For most the tups are in; others may have been in, done their job and returned to the ram paddock. All that we can hope for is that some of the planning and effort that went into preparing ewes (and rams) for tupping has achieved the desired outcome, i.e. plenty of lambs next spring. It has undoubtedly not been easy, but some decent rains at the beginning of September provided a nice flush of grass, which has helped.

Even now grass growth is being supported purely by the moisture provided from the last shower. A week or so without rain and grass supplies tighten again; we have certainly not yet had sufficient rain to make up the deficit wrought by the exceedingly hot and dry summer, and water companies in some regions are now predicting drought conditions lasting through into the new year. Calls from some people to end the hosepipe ban after just a few showers in September simply serve to illustrate the huge deficit of understanding that many have regarding the interactions between weather, soils, plants and, of course, our sheep.

The autumn sheep sales are almost done and have been a mixed bag. A lot of female sheep sold really deserved a better return, but tight grass supplies dampened demand, particularly for the earlier sales, as it did for the store trade. Most ram sellers, however, will be reasonably happy with trade. Finished lamb trade has held up reasonably well, with the weak pound making British lamb quite attractive to continental buyers, resulting in the export trade propping up market prices despite a significant 18% drop in domestic demand.

On the subject of the autumn sheep sales, anyone who knows and understands sheep will appreciate that a sheep is not just a sheep. In Britain we have a wide variety of types and breeds of sheep, any of which may be used in combination to produce a host of different crossbreds, the range of which vastly exceeds the number of pure breeds. In sheep breeding terms, crossbred generally refers to the combining of genetic material from two (possibly more) different breeds, with a specific outcome in mind. A good example is the North Country Mule, a product of a Blue Faced Leicester ram on a Swaledale ewe (possibly a Dalesbred ewe) that produces a prolific and hardy proven cross-bred ewe with the added advantage of hybrid vigour.

The permutations arising from cross breeding are enormous, but, and it is a very big BUT, just because it can be done really does not mean that it should be done. Producing crossbreds with no specific purpose or outcome in mind simply leads to the devaluation of the national sheep flock, reduced to a bunch of non-descript mongrels; not a desirable outcome. Sadly, as a casual glance at sheep offered for sale on social media sites and some of the online livestock marketing platforms reveals, such practices are increasing, driven I suspect largely by novice breeders who really seem to have no meaningful understanding of, nor care for, the sheep sector.

I have no issues with online selling platforms, which provide a useful service for some, and nor do I have an issue with novice breeders, but the latter do have a responsibility to the sheep that they keep. People keep a few sheep for all sorts of reasons; out of interest, to tidy up an orchard or small paddock, etc., but they don’t all need to be breeding sheep; a few dry ewes or wethers would often suffice.

Any new sheep keeper has a responsibility, for genuine welfare reasons and fairness to the sheep, to ensure that they have a reasonable understanding of sheep and sheep husbandry, but sadly many simply do not have a clue. And, as far as breeding is concerned, lambs are not toys to keep the kids, other half, or whatever, entertained. They may look cute and be fun to have around, but they grow up, and the orchard/paddock will have a limited carrying capacity. There is a responsibility that goes with keeping breeding sheep, and anyone who is not prepared to deal with some of the more difficult issues that may arise – “I was going to castrate him, but he was so sweet I couldn’t do it” – etc should really not be keeping sheep.

Simply because a lamb is born with a pair of testicles does not mean that they have to retain them; responsible cat and dog owners will, if they do not wish to breed from their pets, have them neutered, a process that is considerably easier and cheaper with a ram lamb than it is for a cat or a dog. In addition, simply because a ram lamb has been allowed to retain his testicles does not mean that he is a suitable or desirable breeding ram; some of the crosses, crosses of crosses and so on, ad infinitum, advertised on line should most decidedly be consigned to the meat trade.

The pricing of many sheep offered for sale online often generates a distorted impression of the sheep trade. A ram offered for sale at £70 creates unrealistic price expectations and does a great disservice to the sheep sector; in addition, a ram offered at such a price will, almost certainly, not be of the quality required to justify its position as a breeding sheep and should really be dispatched instead to the meat market. 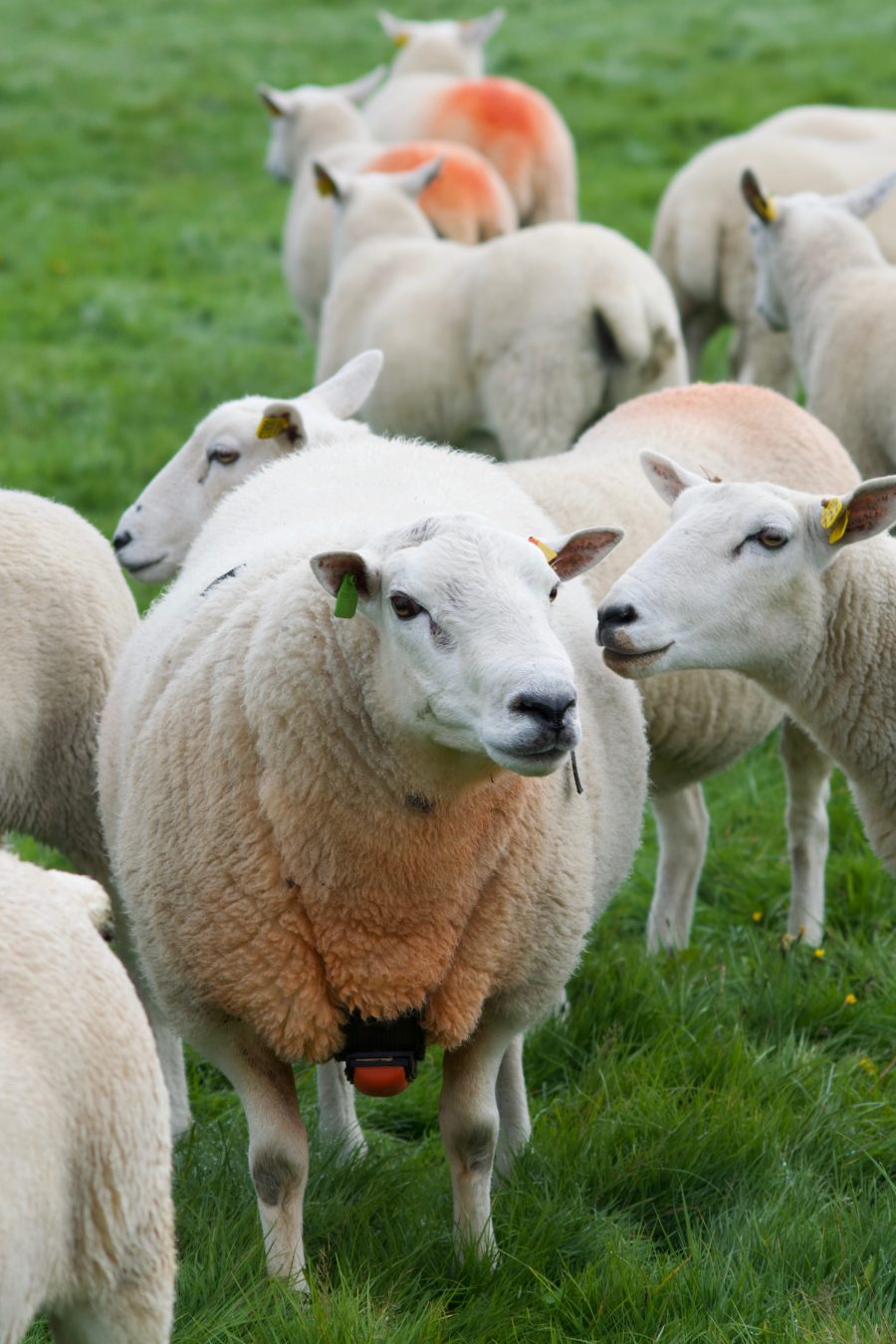 Autumnal hues of a different kind