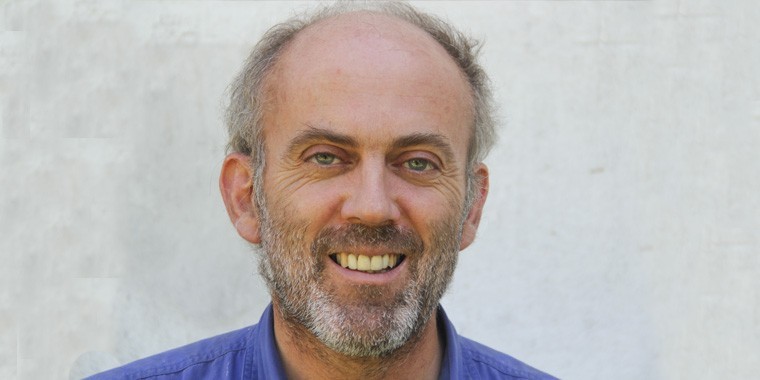 To start, 30 years ago, in 1994, I averaged more than three tonnes of wheat to the acre and managed to sell it spot for £125 per tonne – quite literally straight off the combine. To achieve that feat (health and safety inspectors and those of a nervous disposition please look away now) I placed a small stack of railway sleepers in the field on to which I could run the front wheel on the offloading auger side of our combines to tilt the augers up at an extreme angle. The high sided haulage lorries would then drive under the uplifted auger spout to receive the grain. (The grain was taken straight up to the north of England, which suffered a wet late harvest that year, to be fed to chickens that were literally about to run out of feed.)

Ten years later, and it is 1994 but that too provides an uncomfortable comparison to today’s grain price. It was a couple of years after chancellor of the exchequer Norman Lamont had famously sung for joy in his bath because Britain had been expelled from the European exchange rate mechanism. He now had the freedom to set his own interest rates and the pound duly collapsed in value against other European currencies. UK grain prices shot up and I was soon also singing in the bath as I sold my feed wheat for £140 per tonne, my malting spring barley for £150 per tonne and my marrowfat spring peas for £142 per tonne that year.

A decade on takes us to 2004 – the last year that UK arable farmers received coupled subsidies (in the form of arable area aid, set aside and various special pulse subsidy payments). Here, at last, there is some comfort to be found in terms of this year’s harvest wheat price. Feed wheat was worth less than £68 per tonne due to a huge European Union harvest and with limited export opportunities and significant carry over stocks in the United States, grain prices were set to remain low for the next two years. Bizarrely I don’t remember being particularly concerned about the price of grain that year but then I was probably distracted by the mind boggling implications of the switch to the single farm payment that was due to take effect a few months later at the beginning of 2005.

So how does a harvest price of £68 per tonne in 2004 compare to today’s price of £105? On the face of it, it’s surely a better price but that is to reckon without the “ag-inflation” of the last decade that has affected arable farming particularly hard with the cost of inputs such as fertiliser, agrichemicals and machinery rising at alarming rates. It’s also worth remembering that in 2004 our wheat crops earned us a coupled subsidy payment. In 2014 we have no such comfort, with the £105 per tonne we are paid for wheat now being the only financial reward we receive for growing the crop.

So, “are things today that bad, really?” Yup.