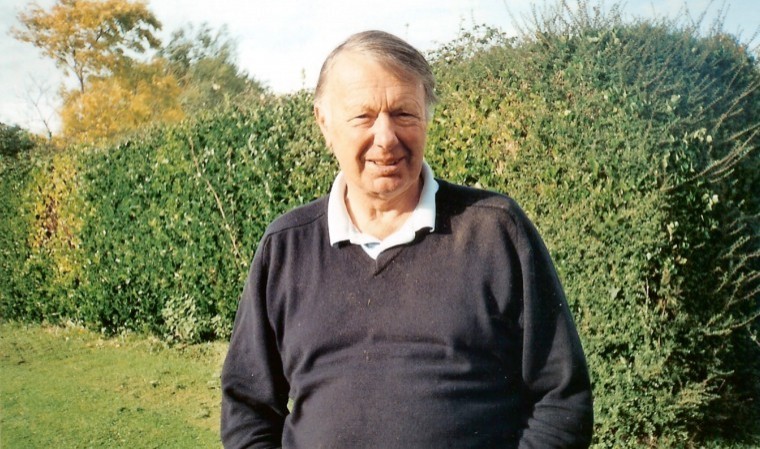 Our TB retest at the end of November followed a period of inevitable anxiety, well known to all cattle farmers in the same situation.

Luckily the previously inconclusive cow passed with no questions so we are now back to waiting for another test in 12 months time. Obviously this was a huge relief given the circumstances and a relief for any cattle keeping neighbours who would be similarly affected were we to have had a confirmed breakdown.

Speaking recently to an NFU livestock specialist I was told that moving animals from TB areas into predominately clean areas is featuring more and more in discussions with DEFRA – since imposing strict movement restrictions seem, to so many stock keepers, to be a very simple way of avoiding spreading the disease. One doesn’t need to be an Einstein to see that if animals from the infected areas of South West England are moved into a largely clean area, like West Sussex, there is far more likelihood of breakdowns affecting clean dairy and beef herds in these areas. These lead to long sequences of retesting and upheaval. If these beef animals were kept, for example, in the middle of Salisbury Plain, or westwards, this situation would perhaps be avoided. At least in the case of breakdown it would be contained in an area that already has virtually endemic TB.

The word, so I understood, was that there were advanced discussions – although in political circles that could mean anything! The fact is the government now has some four years to get a grip of the situation and they need to move, rather than talk rubbish about keeping cattle away from badgers, which is impossible. If the public wants to see cattle grazing open pasture, something will have to be done – otherwise the animals will have to be shut inside for the whole of their lives.

The alternative? Extending the badger cull nationwide and testing and taking out any setts showing signs of TB infection would also speed up results but they do need to get on with it. In neither case, I fear, will our politicians have the balls to do anything so simple and effective. Perhaps they should leave the TB issue alone for farmers to resolve and sort out the extra runway for a London airport!

To change the subject, this year we baled all our own barley straw, harvested before the weather broke in early August, and brought it back to bed the herd. Our herdsman Simon and the cows loved it, but because it was combined with a straw walker combine the straw was very long. It was so long the straw spreader struggled to handle it. The stuff just wrapped round the spreading discs and discharged in big lumps, wasting, as an estimate, 15%-20% of the straw and additionally giving us a number of mastitis cases. Losing upwards of £20 worth of straw a day is bad enough but then getting a burst of mastitis is even worse. So we swapped this barley with rotary cut wheat straw, and hope the reduced depth and evenness of bed keeps their teats cleaner. The beneficiaries have been our 40 plus spring born replacement heifers, which are in the photograph.

Ask farmers what they think about climate change and many will doubtless tell you it is a big con. Even more absurd than telling us to keep badgers away from grazing cattle! Politicians can no more control temperature rises than falls, but many folk see the whole thing as, quite simply, a ruse to impose new carbon taxes on the developed world.

My family has kept diaries every year since the late 1890s and, as always with farmers, the weather features large. Grandfather Owen wrote about the numerous long hot summers around the 1890s through into the early 1900s and of the terribly cold weather around Lady Day, March 1906, the day his eldest son, my own father, was born.

Trouble is people who don’t have records soon forget and these days are more inclined to fall for the hype of the warming fanatics who spread their stories, via cheerleaders like the BBC. It is inevitable there will be cycles of extreme weather, hot, cold, wet or windy. So they were increasingly inflated, as another big climate change conference came around back in early December, blown up out of all proportion. The Met Office even started the absurd step of naming storms, or expected storms, in the hope of creating an even bigger story. The first three of these came to nothing and then Desmond made a mess of the North West, truly awful for those affected – but nothing really new.

Of course there is no denying we do get big weather from time to time but, looking back through these family records, it is nothing we haven’t seen before. Yet the difference today is they are being used by governments as excuses for imposing taxes and restrictions to disrupt the everyday lives of millions. To achieve what? When the evolving eastern powerhouses of China and India are hell bent on trying to catch up on the last 150 years of oil and coal power, as exploited by the developed world, they naturally have little inclination to curb their own emissions. Thus it seems we in the west are simply being taken as mugs by our politicians who see it as a golden opportunity to dream up more taxes for them to squander.

Now though it seems they have even found a way to turn the world’s thermostat down by 1.5 degrees. Amazing folk politicians, yet they surely don’t really believe it – do they? The collective description that comes to mind is shysters, collectively blowing billions just to make themselves feel good.