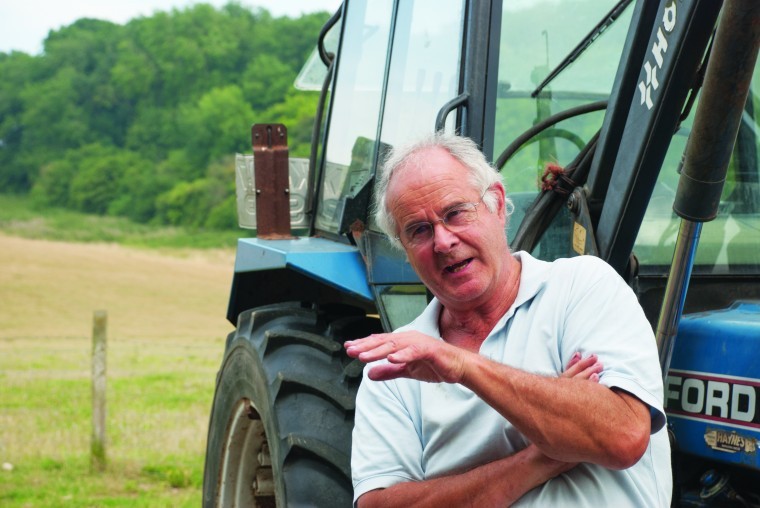 It’s a relief to have navigated through all the Christmas and new year festivities with one’s mind and back pocket still intact.

But it comes as a bit of a shock to read that the National Institute for Health and Care Excellence have issued guidance suggesting that to drink any alcohol at all will increase the risk of Altzheimers, dementia, frailty and disability. I wasn’t aware that those of us in our seventies, who are still reasonably active and can put our socks on without raising a sweat, were a problem. Why on earth Management and I are advised to give up the pleasure of demolishing a bottle of red wine most evenings puzzles me. You are more likely to damage yourself climbing up the wall than chucking the cork away.

Given that the House of Commons and House of Lords are awash with subsidised alcohol, I shall take the advice with a pinch of salt. If the government and their numerous advisory agencies had any gumption at all they would rescind the licences of all those premises which encourage the young to stay up drinking on an empty stomach until 6am. It is irresponsible, anti social and causes the police and our NHS enormous problems and even greater cost.

Every time there is a news item concerning the secretary of state for education and Ofsted – who between them fervently believe that more testing for pre-secondary school children will improve the standing of the UK in the results league – Management blows her top and I have to reach again for the corkscrew. They don’t need testing – they need interesting, lively, informative lessons from teachers who don’t come to class looking like a bag of spuds and are able to speak and write the Queen’s English.

Discipline at primary schools is high on the agenda, but would appear to be of little importance at some secondary schools. Hence the enormous number of young leaving school who have not had the chance to gain any education at all, other than participate in hours of disruption five days a week, which leads to years of disruption in their adult life. I have to confess that my chemistry report at the age of 15 contained the line “he is bent on diversionary tactics” for which I was beaten with a cane on the first day of the next term. Bring it back I say!

Before I drop this topic I must make mention of Christine Blower, the general secretary of the National Union of Teachers who said that forcing children to know their times tables was unnecessary because they could look the answer up on their mobile phones. Now if there was ever someone who should not be let anywhere near the education system, it is her.

Can someone please advise me about the effect on the strength of the pound against the euro and other important currencies if we were to leave the European Union. Given that we export a large proportion of our manufacturing output, but import about 40% of our food, I think it is a rather more important topic than worrying about who is going to fill all the homes the Tories have promised to build and how is the country going to be able to afford to keep all our MEPs in the manner to which they have become accustomed if and when they no longer have a job! Oh – I nearly forgot – they will undoubtedly get severance pay, an inflation proof pension, moving costs, counselling and probably disability benefits as well before finally being given jobs in the Department for Education to spoil the future of our children even more. While mentioning disability benefits, it was mind boggling to read of a 44 year old female doctor who while claiming £22,000 in said benefits, volunteered as an army medic and was passed fit for combat duty. She was given a 12 month community order – that must be hell! Will the government please fervently support Ian Duncan Smith in his crusade to only give benefits to those who really deserve them.

The average retail price of cuts of beef from fillet steak down to mince is £10.64 per kilogram against the average deadweight price of £3.30. For lamb read £11.93 per kg against £3.80 and for pork £6.78 against £1.19. I realise that the manufacturing and retail chain have expenses, but are we getting our share?

It seems strange to me that on the one hand Cameron is trying to look tough in his negotiations with Brussels, yet on the other he admits he is a committed Europhile. If this is his idea of how to strike a deal I suggest he has a week in our house negotiating with Management as to whose turn it is to do the washing up. This would improve his reasoning and confidence no end.

Finally, not all the views in this column are necessarily the views of the writer, but are merely mentioned to further antagonise those individuals who think firstly that my writing is badly crafted; and secondly that I talk a load of rubbish!