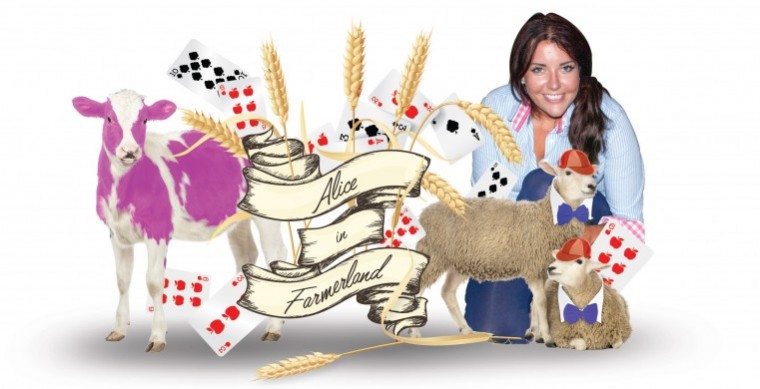 With scorching heat on the Saturday and heavy downpours on Sunday, showgoers were not put off with over 7000 visitors to the show, now in its third year.

Machinery on display included an extremely rare International Harvester (IH) 1468 Twin Turbo Tractor, given as a welcome home gift for a farmer’s son returning from the Vietnam War.

Richard, whose tractor was among some 70 vintage machines, said: “Older tractors have a lot of personality and are like living creatures. Everyone likes a bit of nostalgia so the presentation of the tractors along with many classic cars and vintage motorcycles are a big hit.”

Row upon row of farming implements and machinery, as well as old and new tractors could be seen on display, as machinery enthusiasts were given the opportunity to learn about each machine during running commentating as they paraded around the main ring.

The show also exhibited a number of rural activities including sheep shearing, terrier racing and bird of prey displays.

Deputy event manager, Roger Wheal, said: “The main highlight for us is seeing so many people enjoying themselves and all the positive comments we received.

“Tractorfest is voluntary and all the profits go back into the local community and clubs, as well as charities like the Air Ambulance.”

The festival will take place at the same location next year on 20th and 21st August.