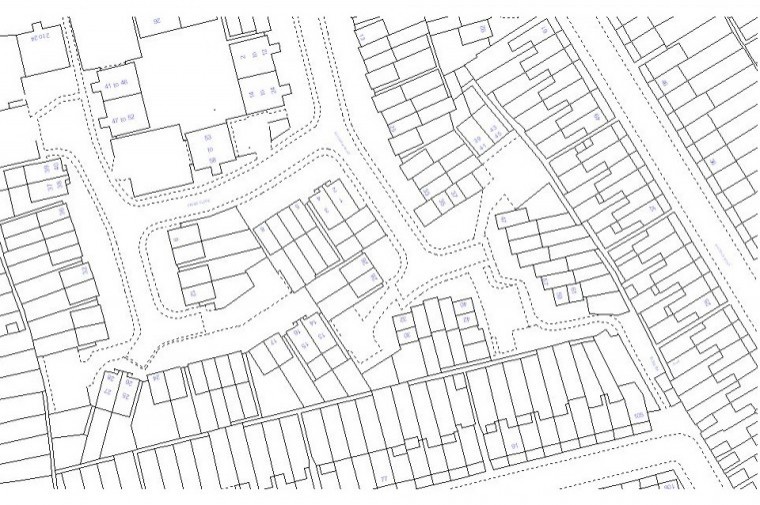 Set up in 1862, the land Registry records the ownership of land and property in England and Wales.

Bob Bannister from the firm’s Guildford office said the Land Registry’s database of properties was one of the largest in Europe and likely to appeal to a number of private investors.

“However, the proposed sell-off could cause problems for businesses involved in property valuation, sales, land development; and also landowner searches where much of our work in this area is for utility clients.

“Farmers and landowners are finding themselves increasingly involved with local authorities and the various utility companies as our towns and cities continue to expand. They are coming to us for advice on a variety of issues, including wayleaves and easements, along with compulsory purchase and we rely on the Land Registry to provide quick and accurate up to date information to enable us to provide cost effective advice.

Bob said there appeared to be little appetite from industry or public to sell the Land Registry.

“It now makes a considerable amount of money and returns substantial funds back to the Treasury each year, so it is not clear why it should be sold, other than to raise short term cash rather than retain the long term benefits of future annual profits.

“There could be issues surrounding a private company having access to so much sensitive information. Whoever buys it will naturally be primarily motivated to try maximise their profits and might try selling sensitive data for commercial gain.
“The competition watchdog has warned that allowing a private firm to take possession of the Land Registry could cause problems for other businesses.

“Selling off the organisation that keeps the official record of commercial and residential ownership in England and Wales would give the new owner a monopoly on commercially valuable data, with no incentive to improve access to it”.

He said: “Selling the Land Registry shouldn’t present an insurmountable problem to us, but we would like to know that there are caps on the cost of the information we might have to buy in daily and also that delivery standards will be kept up.

“Our concern is that Land Registry has made strides recently in presenting information to us in digital and GIS formats and there is more work to be done. It would be a shame if privatisation stopped this process.”