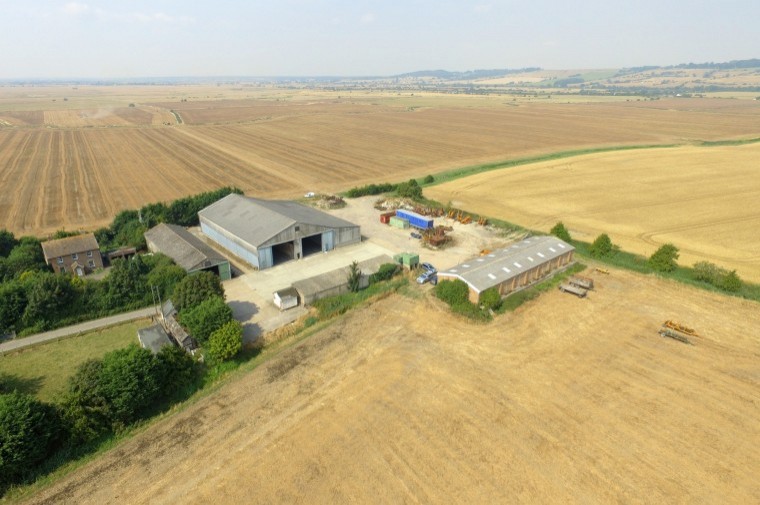 Abbots Court Farm is a commercial arable farm, extending to 1,016 acres separated into four principal blocks around the village of Burmarsh.

There are three residential properties, including Abbots Court farmhouse, a four bedroom detached house at the heart of the farmyard, which is in need of refurbishment.

The grade two arable land has been farmed under an arable rotation of winter wheat, oilseed rape, spring wheat, peas and linseed. It has been managed by the outgoing tenant over the years, and yields for winter wheat of more than 4.85 tonnes per acre have been achieved.

The farm has 5,200 tonnes of grain storage as well as a range of redundant farm buildings with redevelopment potential, subject to planning.

The land is well connected and easily accessible off public roads and well maintained internal tracks.

Abbots Court Farm is available as a whole, or in five lots, with a guide price of £11.15 million.