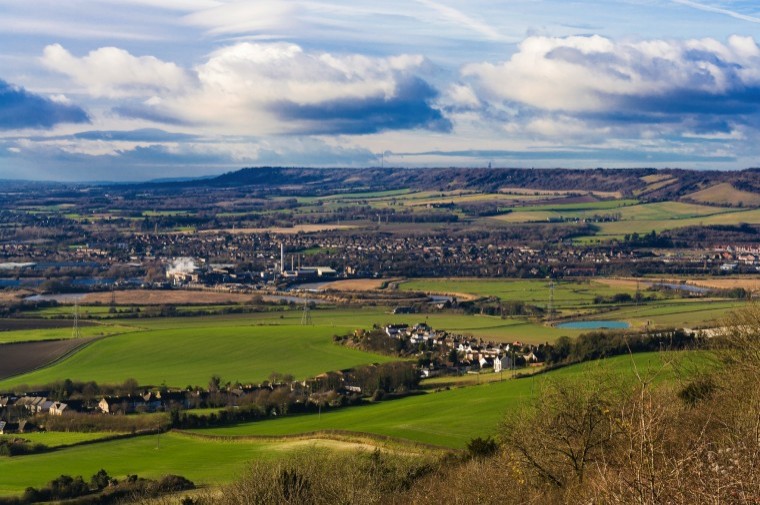 A Government consultation on taxing profits from developing land, specifically in relation to overseas businesses without a Permanent Establishment (PE) in the UK, will result in a balanced tax system says Peter Harker, a director with UK top 20 Chartered Accountants Saffery Champness and a member of its Landed Estates and Rural Business Group. He says: This new measure will mean that the rules which allowed overseas property developers and investors to reduce tax payable have been amended so that everyone deriving profits from trading in land will be subject to the same taxation, regardless of country of residence of the company carrying on that trade. Overseas-based developers could previously exploit the system to pay lower tax than UK based developers undertaking the same activity.

This move will put all developers on an equal footing no matter the scale of development, ranging from a few houses on rural land to far larger projects. The new rules are coupled with further measures covering anti-avoidance, fragmentation and disguised trading or enveloping.

Ironically, the change comes just at the time when the price of UK farmland as an investment becomes more attractive for overseas buyers. Although still too early to have a definitive steer about the impact of Brexit on the farmland market, Savills in its report covering January to July 2016 says that land values fell by 2% to date this year, and that supply of land is down 8% compared to 2015 *. Peter Harker says: Despite agriculture being historically a safe sector, the uncertainty prompted by Brexit has thrown the crucial issue of subsidy into the melting pot for the farming sector, and what the level of support will be after 2020.

A weakened pound has certainly created opportunities for overseas investors in farmland and other property, and also for high end country houses and estates. One check on the appeal of overseas investment however may now be these proposed new taxation rules covering development land as well as new rules for non-domiciled owners who are resident in the UK for at least 15 years – but these are just a couple of factors for them to consider in the overall mix.