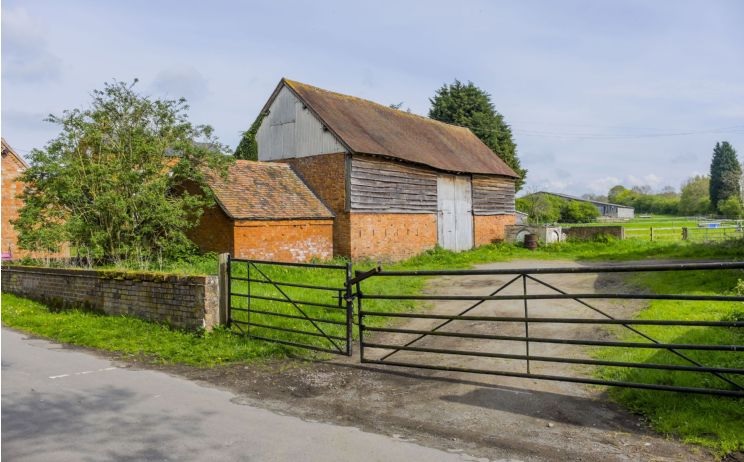 Following a consultation last year, the Government has announced changes to the Class Q permitted development legislation which allows for the conversion of agricultural buildings to dwellings without planning permission.

Until now the legislation has allowed for the conversion of up to 450 sq m of agricultural building floorspace to a maximum of three dwellings. The new amendments, which will take effect on 6 April, confirm that these thresholds will be increased so that it will now be possible to convert agricultural floorspace to create one of these alternatives:

The announcement follows further changes to Government guidance in respect of Class Q permitted development rights, which confirmed that:

Lee Scott, Savills head of rural planning in the south east, said: “The revised guidance states that the test of whether a proposal is acceptable is whether it can reasonably be described as a ‘conversion’ or whether it crosses the line into a ‘rebuild’. There remains some ambiguity over the point at which a ‘conversion’ becomes a ‘rebuild’ so it is recommended that professional advice is sought to get a better understanding of the likely prospects for success in each case.

“These announcements provide a clear indication that the Government is throwing its support behind Class Q as a way of boosting housing supply in rural areas and creates an excellent opportunity for farmers and other landowners to realise value from their buildings.

“Those who have previously been refused prior approval by their local council are advised to review the reasons given as they may well be successful under this revised guidance. Likewise, for anyone who has not yet looked at the opportunity to convert their buildings, now is an excellent time to do so.”