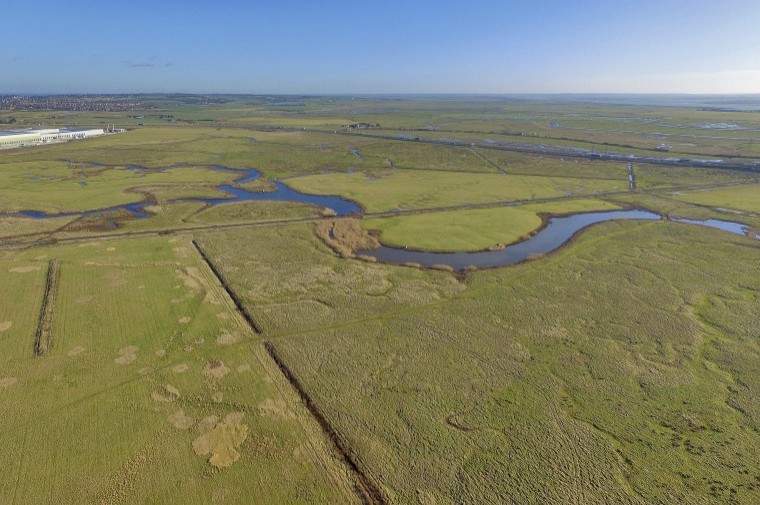 A substantial area of farmland on the Isle of Sheppey in north Kent which has been included in several environmental schemes is being marketed by Savills Rural in Maidstone, presenting a superb opportunity for farmers or investors to take advantage of the increasing focus upon natural capital resources.

The land at Queenborough, which extends to about 384.24 acres in total, is available as a whole or in two separate lots. Lot One, Neats Court Marshes, comprises 346 acres of traditional Kent grazing marshland, available on a freehold basis with vacant possession. An additional income of around £30,000 per annum has previously been generated by the inclusion of Neats Court Marshes within environmental schemes and the land presents excellent sporting opportunities for wildfowling, thereby creating a diverse and attractive set of potential income streams.

Lot Two, Doos Hill, comprises around 38.24 acres of improved marsh pasture in two separate parcels either side of the A249, about one mile to the north of Neats Court Marshes, and is also available on a freehold basis with vacant possession.

Richard Mann of Savills Maidstone, who is marketing the sale of Neats Court Marshes and Doos Hill, said, “Large parcels of farmland in north Kent come infrequently to market and, with the recent Agricultural Bill setting out the importance of Natural Capital as being central to future financial support for farmers and landowners, it’s clear that environmental schemes such as HLS agreements will offer a greater opportunity for financial return in the coming years. Neats Court presents a truly forward thinking investment which will allow the owner to spread risk across several potential income streams.”