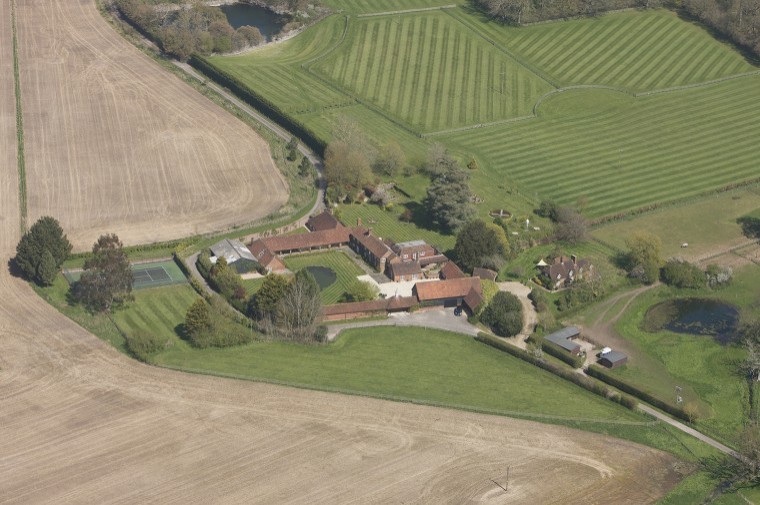 Savills farmland value survey shows that in the first three quarters of 2014, the average value of prime arable land in the south east rose steeply by 19.3%.

This increase in value of farmland since the beginning of the year was greater than the 12.8% recorded for Great Britain as a whole and for England, where the rise in value was 13.6%.

However the average rate of growth during the three months to the end of September for prime and average quality land across England slowed as the implications from weak commodity prices dawned for many potential purchasers.

And higher average growth rates were recorded for some of the poorer quality land.

Chris Spofforth, head of Savills farms and estates team in the south east, said: “The range in values for farmland is now so significant that there are buyers who are choosing to take advantage of the relatively good value, poorer quality livestock land.”

During the first three quarters the volume of farmland across the south east publicly marketed fell by 9% when compared with 2013 (to end of September).

This fall is similar to the 7% decrease in supply across Great Britain as a whole.

Closer analysis shows that while there was a 4% rise in the volume of land marketed in England, there was a fall of 28% in Scotland and a 22% fall in Wales.

Moving into 2015 there are a few factors that might increase supply and affect ongoing growth in values. These include pressure on farm incomes and political uncertainty.

At a national level, Savills is expecting some growth in average values next year, but this will be more muted than in 2014, with a continued diversity in the ranges of values achieved.

Mr Spofforth added: “Clearly an understanding of local market conditions will be critical to both buyer and seller to ensure realistic expectations.”

Analysis of farm transactions in the first half of 2014 for Great Britain shows that the activity of farmer buyers fell, accounting for 42% of buyers, down from 61% in 2011.

The number of institutional/corporate purchasers also increased slightly to 13% while the proportion of overseas buyers was 8%, the same as in 2013.