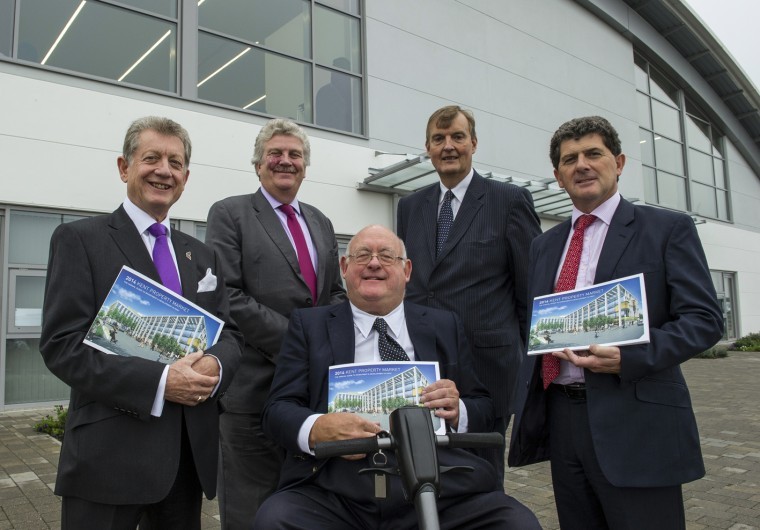 A lack of land supply has continued to shape Kent’s rural economy according to the Kent Property Market Report 2014.

The report, which is compiled by Kent County Council, Locate in Kent and Caxtons Chartered Surveyors, said that the South East wide trend of a lack of commercially sized blocks of land was particularly strong in the county, with only five parcels of more than 61ha (150 acres) coming to market in the previous 12 months.

A slow first quarter to 2014 was followed by the largest sale for some years through Smiths Gore. Abbey and Durlock Farm at Minster, a let farm of 309ha (765 acres) of grade 1 and 2 land, and a range of buildings including more than 5,000 tonnes of grain storage, chilling and packaging units and five residential properties, sold for well in excess of its £5m guide price.

The report forecasts that land prices will remain high and gradually increase as supply remains limited and demand strong.

Ron Roser, chairman of Caxtons, main sponsor of, and contributor to the report, said he was delighted and impressed with the outcome of this year’s research.

“On the back of the return to growth in the UK property sector, Kent, along with the rest of the South East, is benefitting,” he said.

“New local and central government initiatives have helped to bolster activity, especially with inward investment into the county. Approved developments at Ebbsfleet and Swanscome will ensure sustained sector employment in the area for some time to come and show a massive improvement on the position we were facing twelve months ago.

“Confidence has returned across the sector, whether in the agricultural, commercial or residential field. This year’s Report shows that Kent’s property sector is gaining traction in a strong economy and is determined to maximise opportunities. A welcome return from the darker days of recession.”