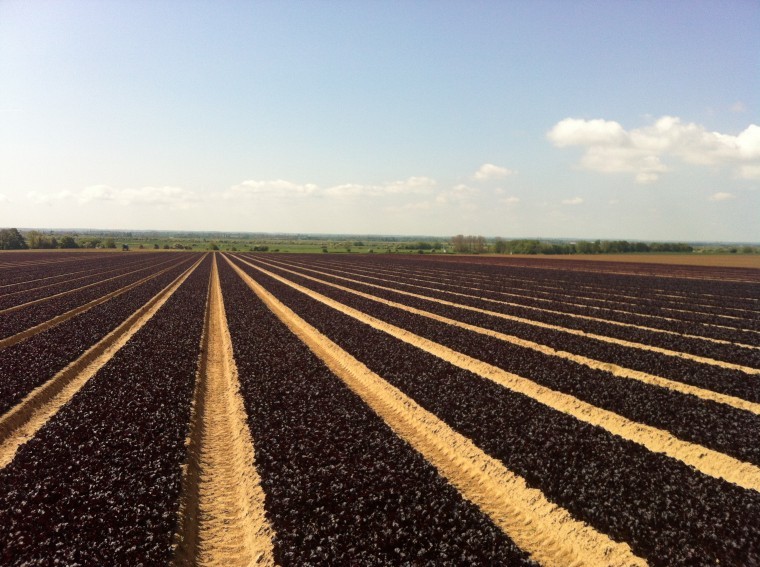 The rural market has continued to perform strongly over the course of the last year, with equipped arable land prices nationally reaching a record high and breaking the £10,000 per acre barrier for the first time writes Michael Wooldridge of Smiths Gore.

Across the South East, bare arable and pasture values have remained strong, while equipped land values (which include residential property and buildings) have grown marginally to about £9,500 an acre. The average value of English farmland has risen by two per cent to £10,100 an acre in 2014, with no change in values since June 2014. Overall, values have risen by five per cent in the past 12 months and by 20% in the past three years, so the rate of price increases has now slowed.

“While demand for farms with houses and buildings has increased in the last year as non farmer buyers return to the market for these types of farms after the recession, the strongest demand is from farmers buying bare land for purely farming purposes”, according to Giles Wordsworth, national head of farms and estates agency for Smiths Gore.

The market across the South East has been characterised in recent years by lack of supply for commercially sized blocks of agricultural land. That trend has been particularly strong in Kent, and whilst easing slightly over the last year, only five blocks of land over 150 acres came to the market in the county between the third quarter of 2013 and the third quarter of 2014. This undersupply has been mirrored nationally. Ten per cent less land has been marketed so far in 2014 compared with 2013. The 97,700 acres marketed so far is the second lowest amount marketed historically, with 79,200 acres in 2012 being an overall low point.

When larger blocks of land have come to the market in the South East, they have generated significant interest. After a quiet first quarter to 2014, the largest investment sale in Kent for some years came to the market via Smiths Gore. Abbey and Durlock Farm at Minster compromised a let farm of approximately 765 acres (309 Ha) of good quality grade one and two land. The farm, growing salad and arable crops, was offered for sale subject to an Agricultural Holdings Act tenancy with a rent of £89,000 a year, equating to over £116 per acre. Included in the sale were a range of buildings, comprising over 5,000 tonnes of grain storage, chilling and packing facilities, five residential properties and modern irrigation system including two reservoirs. The farm generated significant interest nationally, appealing to private investors as well as institutional buyers. Following competitive bidding, the farm sold well in excess of the £5 million guide.

Looking forward, indications are that land prices will stay at historically high levels and are likely to continue a gradual increase into 2015. Land supplies are likely to remain limited whilst private investors compete with agricultural purchasers for larger lots when they do come available. The changes to pension policy announced by the government in the 2014 budget, which will allow many to release funds from their pension following March 2015, may well buoy up land prices as many enjoy greater flexibility to invest their pension pot as they see fit. This interest from private investors is likely to remain whilst inheritance tax breaks exist for agricultural property.

Common agricultural policy (CAP) reform remains a perennial issue and confirmed reforms are highly likely to impact the land market, most particularly the requirement for greening on land in excess of 24.71 acres (10 hectares). This policy is particularly likely to impact on the day to day farming activities of those occupying high quality blocks of arable land and will require the creation of ecological focus areas to be determined on a case by case basis, according to the nature of each farm. It will be some time before the impact on the land market is clear, but it is evident that the CAP and its various reforms will continue to impact farming buyers and be of concern to investment purchasers.

Changes to general permitted development rules over the last year have offered another possible source of value for those owning agricultural property. Buildings with a floor space of up to 450 square metres that were in agricultural use on 20 March 2013, can now be converted into a maximum of three homes. Full planning permission will no longer be required, although schemes will require prior approval from the local planning authority, and there are exemptions in place to cover areas of outstanding natural beauty and conservation areas.

In all, the rural market across the South East remains founded on strong demand for a relatively limited supply of property. These fundamentals are unlikely to change significantly in the near future and whilst policy changes and the economics of farming undergo constant change, the rural market is strong and is likely to remain so.