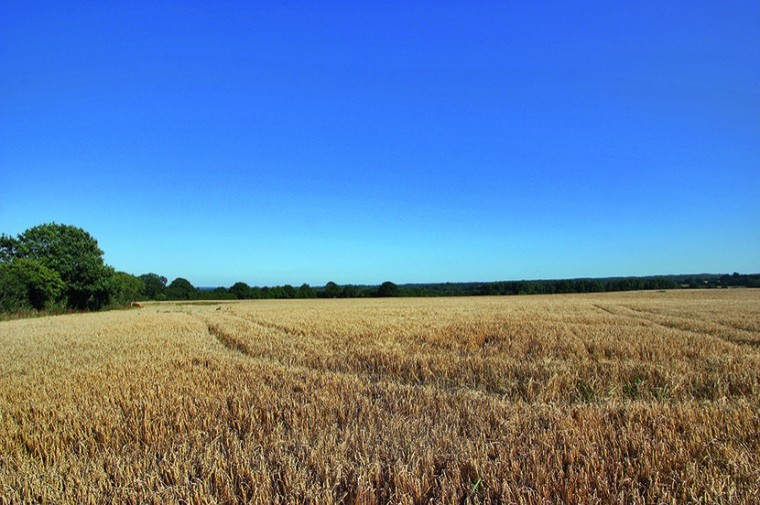 The number of farms publicly marked in England during the first three months of the year fell, with poor weather delaying some launches and others choosing to market their land privately, according to Strutt & Parker.

Michael Fiddes, head of estate and farm agency, said: “Poor weather has contributed to a slow start to the year, both in terms of the number of new farms being publicly marketed and sales actually being agreed.

“However, despite this there are early signs pointing to the market remaining pretty robust, with our data showing average prices are higher than they were at this time last year and a number of new launches since the start of April.”

“It is always difficult to draw firm conclusions about the farmland market based on Q1 data because we are inevitably dealing with a relatively small dataset given the majority of land launches in the middle six months of the year, “said Mr Fiddes.

“As we have been saying for some time, average prices only tell half the story because we continue to see a wide range in the prices being paid. There’s also the ‘hidden’ market for farmland to factor in, with a rise in private sales an increasing trend.

“Some vendors are choosing to market privately, as while they are keen to sell they want it to be at the right price and they know that prices can be highly-location specific. It allows them to test the market on their own terms.

“Overall, our feeling is that in terms of prices the year has started in much the way the last one ended – which signals we are at least enjoying a period of stability.”

“Farms continue to be in relatively short supply, although we seem to have plenty of buyers on the books. As always, lifestyle buyers are strong in the South East and they are looking for a good house, surrounded by enough land to create a good amenity feel. There is also a steady trickle of rollover buyers looking for good quality bare commercial farms.

“Despite the limited stock, farms do need to be priced appropriately as buyers are aware that prices have been coming down over the last year or two. Unless it is on their doorstep, or has strategic potential, most buyers are hoping to snap up a bargain. In terms of prices, arable land is typically selling for between £7,500/acre and £10,600/acre, with pasture ranging from £5,300/acre to £8,300/acre.” Matthew Gibson, South East region

“It has been a quiet start to the year in terms of transactions and there has been little movement in terms of prices compared with the last quarter. Arable prices are typically ranging between £8,000 and £10,500/acre, with pasture prices around £6,000 to £8,250/acre. Some new farms have come to the market in recent weeks, with the majority in the west of the region and Wales. There will be more acres available shortly, although some of this will continue the trend of being offered privately, without any advertising – at least to start with.” Matthew Sudlow, Central region