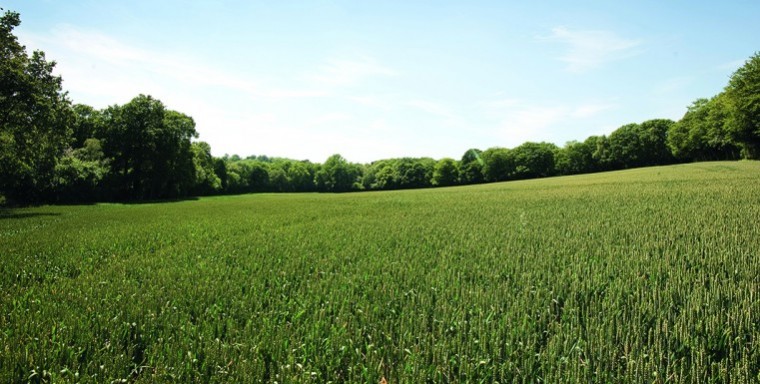 Michael Fiddes, head of Estates & Farm Agency for Strutt & Parker, said analysis of the firm’s Farmland Database showed average arable land values at the end of 2016 were £9,500/acre – 4% lower than they were the previous year.

“However, the average price only tells part of the story as it masks a huge range in the prices achieved.

“The market is now more polarised than in living memory, with demand extremely location specific. An example from the south west of England highlights the extent to which this is the case. While one 150-acre block of Grade 3 arable land recently achieved just under £8000/acre, another very similar block four miles away sold for £15,000/acre.

“There is still strength in the market – just under half of arable land sold in England in 2016 was sold for £10,000/acre or more, which is one of the largest proportions ever. But demand, like prices, is highly variable and almost 40% of the land marketed in 2016 remains available.”

Mr Fiddes said the Brexit vote may have been the defining moment of 2016 politically, but its immediate impact on the land market had been more muted than some anticipated.

While a number of sales were renegotiated in the weeks following the vote, very few deals fell through.

“Brexit’s biggest impact was to cause uncertainty, which did result in a slowdown in the amount of land coming forward over the first nine months of the year. However, there was resurgence in the last quarter, meaning that while supply was down on 2015 levels it is in line with the five-year average.

“Some buyers and sellers are being more cautious as the long term level of support for agriculture remains uncertain.

“However, the big story in the farmland market has continued to be the impact of the squeeze on farm profits as a result of low commodity prices. With around half of all farmland transactions being ‘farmer-led’, it is not surprising that as farm incomes have dropped so have average land prices.”

Mr Fiddes said higher prices are typically being achieved if there is a good house as part of the package that appeals to residential buyers or if a neighbouring landowner is particularly focused on expansion and is prepared to pay a premium to secure land that adjoins their existing holding.

“In addition, there are a number of institutional buyers willing to invest in blocks of land which have long-term potential for residential development.

“Looking forward, location rather than quality will continue to be the key factor in determining farmland values. The level of supply in 2017 will also be a critical factor.

“Getting the right advice on local market conditions has never been more critical – for buyers and sellers. Knowledge is power.”

Matthew Sudlow, head of Strutt & Parker’s estate and farm agency team in the south east region, said: “The farms that are most in demand in the south east of England are those that buyers can see will require little capital expenditure – they are mainly looking for as straightforward a purchase as possible.

“Residential farms where the house might need a lot of work, or there are other compromises, are sticking on the market for longer. Deals were still taking place late in to the year, but for the first time in a while in this region, we are seeing one or two cases where land is selling for below the asking price.”

Estimated range in prices by region

Each quarter the Strutt & Parker regional agency team estimates the range of prices in their area.

The prices in the chart are for vacant arable and pasture land only (i.e. it excludes the value of houses or buildings). Bottom 25% means if 100 farms were valued, the price of the 25th farm from the bottom. The average is the 50th from the bottom (and 50th from the top).