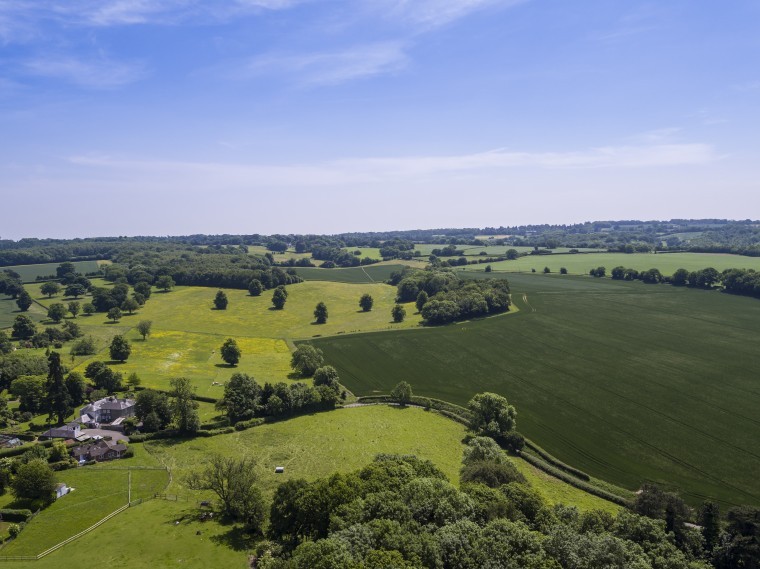 Farms and estates marketed during the first three months of 2019 have met strong interest from potential buyers despite the economic and political uncertainty, according to land and property specialists Strutt & Parker.

Michael Fiddes, head of estate and farm agency, said Brexit uncertainties have led to a more cautious market sentiment among vendors with less land marketed in Q1 than in the past two years, but commercial farmland and residential estates in the right location are in strong demand.

“It has been a quiet start to the year in terms of the number of farms that have been launched on to the market, but tight supplies mean that demand remains strong for the right offering.

“We are seeing considerable interest in the 1,900 acres, spread over four farms and estates, that Strutt & Parker has brought to the market in England this quarter, particularly from buyers with rollover money to invest and private and institutional investors.

“A property in the north west that launched in mid-March had 15 viewings in the first couple of weeks alone.”

Mr Fiddes explained that a key trend in the current farmland market is the level of interest from buyers funding their purchase with money generated from a source outside of farming. These range from farmers who have rollover money after selling land for development, to high net worth individuals who want their own slice of the British countryside.

“This means that location, rather than the quality of the land, remains the main driver of demand.

“Many of these buyers are focused on factors such as privacy and the enjoyment that they will get from the land, rather than generating profits from farming activities. Others will be focused on the tax benefits and may be tied to a very specific location. Some will be focusing on the potential to add value with a diversified income stream.

“This is why we are seeing a wide range of values in the marketplace.”

Mr Fiddes warned that the small number of sales which complete in Q1 mean that average prices should always be treated with caution.

Will Whittaker, Strutt & Parker South East said: “The South East of England has been unusually quiet during the first quarter of 2019, with very few farms over 100 acres coming to the open market in Kent, Sussex or Surrey. There are a small number of farms still available in the region, with land in less desirable areas or with an unrealistic guide price hanging over from 2018. But farms which have obviously received investment continue to sell well and if a 500 acre+ arable farm was put up for sale tomorrow then there are buyers who would definitely be interested. We are in touch with a number of buyers who have funds to rollover into new agricultural opportunities; they are prepared to move location, as well as add to an existing farming operation. Prices are currently averaging around £8,500/acre for arable land and £7,000/acre for pasture.”