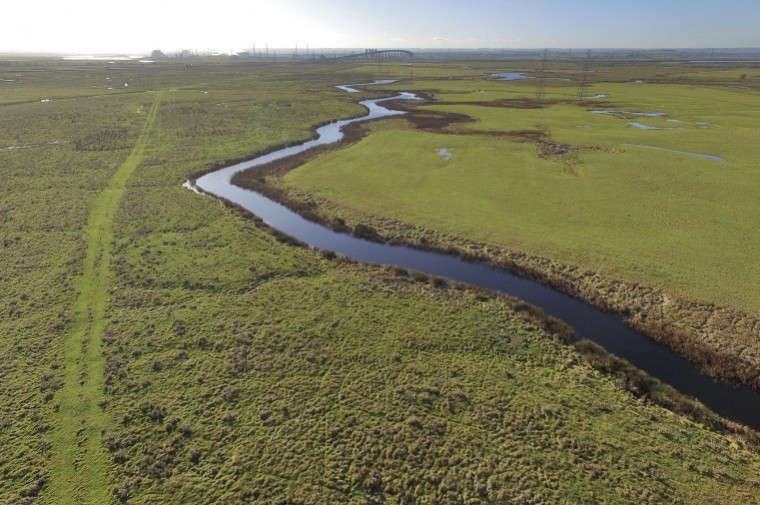 A total of 484.52 acres of land with significant environmental income and excellent sporting potential is available as a whole or in two lots.

Neats Court Marshes comprises 446.28 acres of traditional north Kent grazing marshland which is included in several environmental schemes, generating an income of around £30,000 per year.

Doos Hill comprises 38.24 acres of improved marsh pasture in two separate parcels either side of the A249, about one mile to the north of Neats Court Marshes.

Both parcels of land are let on farm business tenancies which are due to expire in the autumn of this year.

Richard Mann, of Savills south east farm agency team, said: “The sale of Neats Court Marshes and Doos Hill offers the chance for farmers, environmentalists and investors alike to acquire a substantial area of farmland where such opportunities rarely come to the market.”

The guide price for the whole is £2.5million.