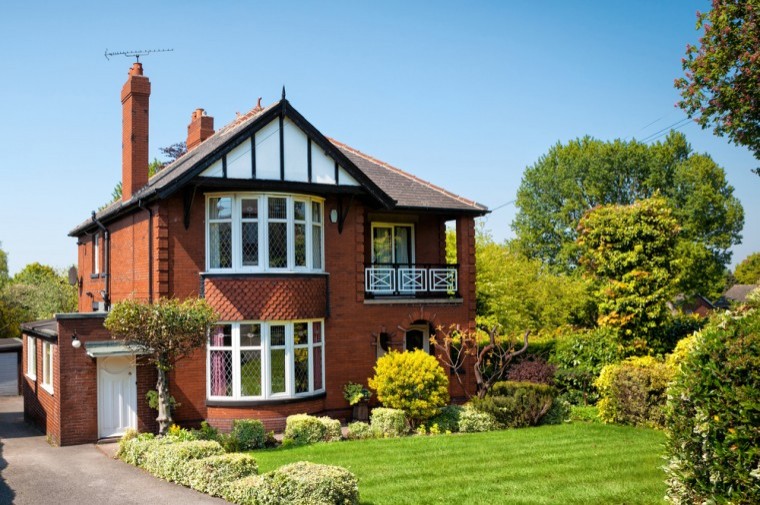 New buyer enquiries declined significantly across the UK in June, with 36% more chartered surveyors nationally reporting a fall in interest – this is the lowest reading since mid-2008. In line with the national trend, 48% more contributors in the South East reported a fall in interest.

The South of the UK, in particular Central London has been the hardest hit. Feedback suggests both the EU result and the tax changes, which took effect at the beginning of April, are having an impact on sentiment.

There was a further fall in the supply of properties being listed for sale across the region in June, which is echoed across much of the UK. This highlights the continuing challenge presented by the lack of stock. 37% more chartered surveyors saw a fall in new instructions over the month following a net balance of -28% in May. The national figure points to an even steeper monthly decline, with 45% more surveyors reporting a fall in new instructions.

Nigel D Morgan FRICS, of Spalding and Co, North Walsham said: “There are many second home and investment buyers in this area, a market now significantly reduced by stamp duty changes. Another big group are retirement buyers where I suspect many will defer decisions as a result of Brexit.”

Activity dropped for a third successive month with respondents expecting this trend to continue in the short term. Indeed, 28% more contributors are now predicting a fall rather than a rise in residential sales across the South East. Looking further ahead over the next 12 months, sales expectations have turned negative for the first time in four years with 12% more contributors, nationally, expecting transactions to fall rather than rise.

House price growth weakened in June and although prices are still rising, they are doing so at a more moderate pace. 12% more respondents note a rise in prices rather than fall across the region. London remains the only region where respondents are seeing prices fall (-46% net balance) with this largely being concentrated in the central zones. That said, near term price expectations are now in negative territory across the whole of the South East with 29% more respondents expecting to see prices fall rather than rise over the next three months.

Simon Rubinsohn, RICS Chief Economist, commented: “Big events such as elections typically do unsettle markets so it is no surprise that the EU referendum has been associated with a downturn in activity. However even without the build up to the vote and subsequent decision in favour of Brexit, it is likely that the housing numbers would have slowed during the second quarter of the year, following the rush in many parts of the country from buy to let investors to secure purchases ahead of the tax changes.

“RICS data does suggest that the dip in activity will persist over the coming months but the critical influence looking further ahead is how the economy performs in the wake of the uncertainty triggered by the vote to leave. Respondents to the survey are understandably cautious but with interest rates heading lower and sterling significantly so, it remains to be seen whether the concerns about a possible stalling in both corporate investment and recruitment are justified’’

In the region’s lettings market the impact of the EU referendum is lower. A net balance of 5% of South East respondents saw an increase in tenant demand in the month of June. The demand vs supply argument continues to grow with 8% of chartered surveyors reporting a decline in the number of new instructions coming onto the market. Due to the lack of stock available 18% expect to see a rise in rents in the coming three months instead of a fall.

Jams Scott-Lee FRICS, of The Chancellors Group of Estate Agents Ltd said: ”The stamp duty change increased availability beyond demand in some areas. With anticipated slowdown in sales market in the near future we believe landlords should do well.”