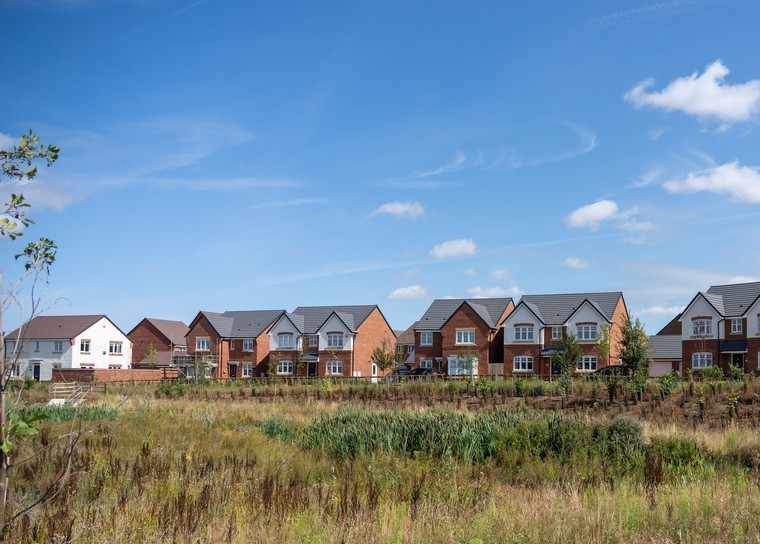 The government’s long-awaited Environment Bill finally became law in November 2021, nearly three years after the draft legislation was first published. The new Environment Act 2021 stipulates that all new development must deliver a net gain in biodiversity of 10%, either on-site or via offsetting. This is a hugely significant move placing major new duties on landowners, developers and local authorities.

By making net gain a legal requirement from 2023, the Act goes significantly beyond the National Planning Policy Framework, which already calls for plans to deliver biodiversity net gain where possible but sets no target.

Other provisions of particular interest to planning in the Act include:

The environmental targets will be set by regulations, which will specify the standard to be achieved and the date by which it is to be achieved.

Biodiversity net gain – how will it work?

From November 2023 all planning permissions larger than household permissions will be required to guarantee delivery of 10% biodiversity net gain. There will be a targeted exemption for some brownfield sites. A “mitigation hierarchy” is designed to ensure that damage to the most valuable habitats is avoided, rather than simply offset.
Councils will decide whether or not biodiversity net gain plans proposed by developers are adequate, with gains to be guaranteed for 30 years. Where there is not scope on site, developers will be able to deliver compensation through local habitat creation, which will carry extra weight if designed in accordance with the local nature recovery strategies also being created by the Act. Delivery of this offsetting provision is to be enforced via conservation covenants, with the Government establishing a publicly available register of compensatory habitat sites.

The number of biodiversity units needed for development will depend significantly on the starting state of a site. Brownfield sites and agricultural land have fewer biodiversity units than grassland, woodland and shrub, for example.

Landowners will have an opportunity to sell biodiversity units to developers providing and managing biodiversity enhancements on their land.

In due course DEFRA will consult on regulations underpinning the Act, which will determine the regulation and governance of offsetting and the precise functioning of the proposed conservation covenants

Therefore, in many instances those promoting land and gaining planning consent for development already need to factor how they are going to deliver the biodiversity enhancements and the costs involved.

Equally, developers are already considering how much biodiversity will need to be provided on the sites they buy and reflecting it in the price they pay for land.

As an experienced land promoter, Catesby Estates has established partnerships with ecologists and technical consultants and already has extensive experience in ensuring that both existing and emerging biodiversity net gain criteria are appropriately achieved as part of our planning promotions.