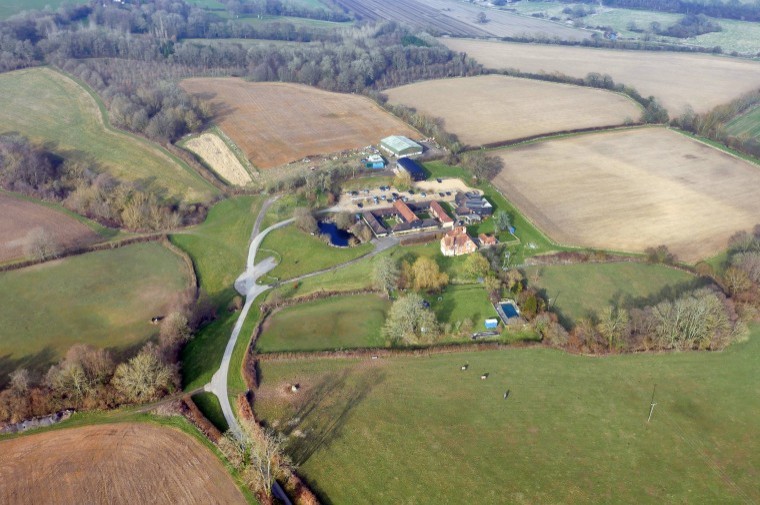 The Blackham Court Estate can be traced back to the eleventh century and the vendor has over the past 28 years done conversion and modernisation works including the barns, farm buildings and the oast, many of which have been transformed for either commercial or residential use.

Lot one is Blackham Court Farmhouse with 49.48 acres. The farmhouse dates from the thirteenth century and is next to a medieval moated site.

Lot three is Priory Park Business Centre, a range of converted grade two listed barns. Lot four is a single block of principally grade one and two agricultural land and woodland of 161.64 acres. The land is currently farmed under an annual cropping licence due to expire in autumn 2015.