Are you considering a development or diversification project? - South East Farmer 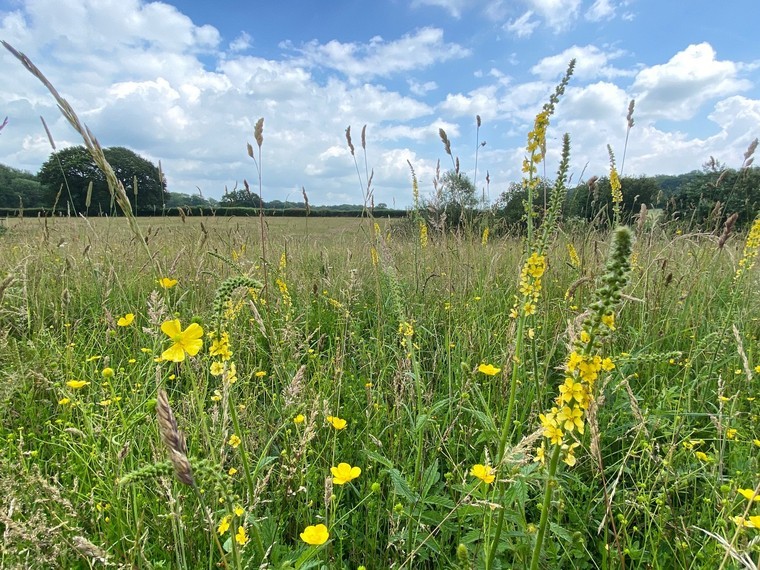 Consultation on proposals for a ‘once in a generation’ reform of the planning system was carried out in 2020. It set out proposals for zoning areas into growth, renewal and protected areas, automatic grant of outline permissions in growth areas, a streamlined plan-making process and a fast-track process for certain applications. The proposals proved controversial and in September the new housing secretary said he would ‘pause’ the Government’s proposed planning changes for review. The Government’s final response to the planning white paper and related legislation is now expected this year.

Within the South East, the water usage and nitrate generation of developments is leading to planning applications being paused while offsetting measures are investigated. Solutions being presented include ceasing agriculture on farmland to offset nitrates likely to be produced from housing developments and installing rainwater harvesting systems on farms to reduce mains water usage to help offset proposed developments nearby. This has the potential to provide farmers with additional income and/or cost saving measures, although the long-term commitment to the offsetting measure does require thorough consideration.

The Environment Act 2021 became law on 9 November 2021 to address environmental protection and the delivery of the Government’s 25-year Environment Plan. A key component of the Act is the requirement for biodiversity net gain, an obligation on developers to ensure all new proposals feature at least a 10% improvement, with gain measures required to be managed for at least 30 years. A mitigation hierarchy prioritises avoidance and mitigation of impacts over on-site compensation. As a last resort, off-site measures or the purchase of biodiversity credits can be considered. There will be a two-year transitional period before biodiversity net gain becomes mandatory to enable the industry to prepare, but some planning authorities are already starting to set out their own requirements.

Another feature of the Environment Act is a requirement for a new system of spatial strategies for nature covering the whole of England. A ‘responsible authority’ will be appointed to lead each strategy area and to map the most valuable existing habitat for nature and specific proposals for creating or improving habitat. It is intended to help developers avoid the most valuable existing habitat and focus habitat creation where most appropriate.

In March 2020, the Government set a deadline of December 2023 for all councils to have up-to-date Local Plans in place or face government intervention. With the majority of Local Plans in England being adopted before January 2019, and with plan reviews being hindered by the pandemic and emerging issues such as water neutrality, it is difficult to see how this ambition can be achieved. Government threats of intervention have not historically led to action being taken against under-performing planning authorities, which will not help incentivise progress. It will be interesting to see if the Government announces any punitive measures to be imposed on those councils which miss the deadline, such as a presumption in favour of sustainable development regardless of the status of land.