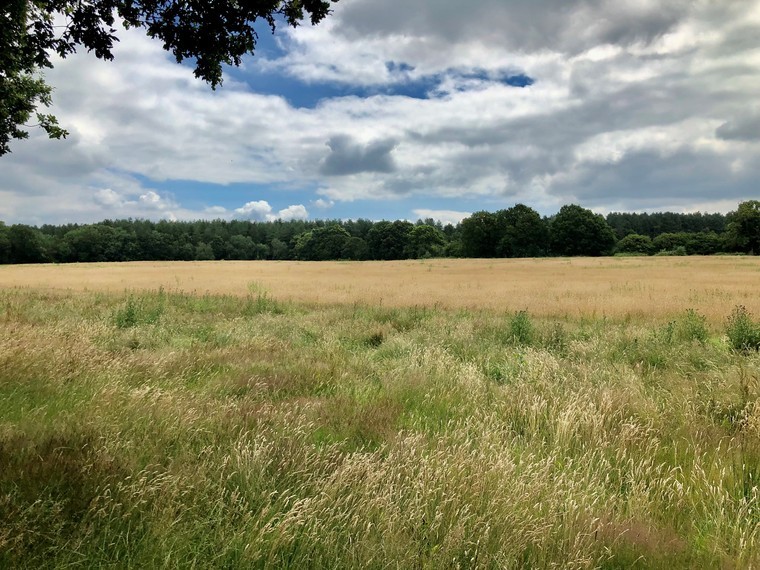 The land, which is situated on the edge of Sedgwick, lies about four miles south of Horsham and comprises four good size fields bordered by shaws and mature hedgerows.

With 1.56 acres of woodland, the land is currently fallow despite being cropped in the past and has been put up for sale with a guide price of £475,000.

Chris Spofforth, head of Savills South East rural agency team, whose team is handling the sale, said: “The availability of this land presents a number of exciting future uses. In recent times a new environmental tier has emerged in our market which encompasses natural capital, carbon offsetting and personal pursuits such as re-wilding. This land is not only suitable for this type of market but also for arable reversion or grass leys.”

Analysis by Savills rural research shows that, on the supply side, there are early signs that the theme of low supply, which has dominated the farmland market in the past couple of years, is beginning to ease.

Putting things into context at a regional level, Chris added: “Average farmland values in the South East remain at the upper end of values across all regions of the UK. While one would perhaps expect this in the residential and commercial sectors, given the affluence of the region and accessibility to London, our farmland, with the exception of a few notable pockets, is generally and technically less productive than other regions.”

Land to the East of Sedgwick Lane is being marketed by Savills.