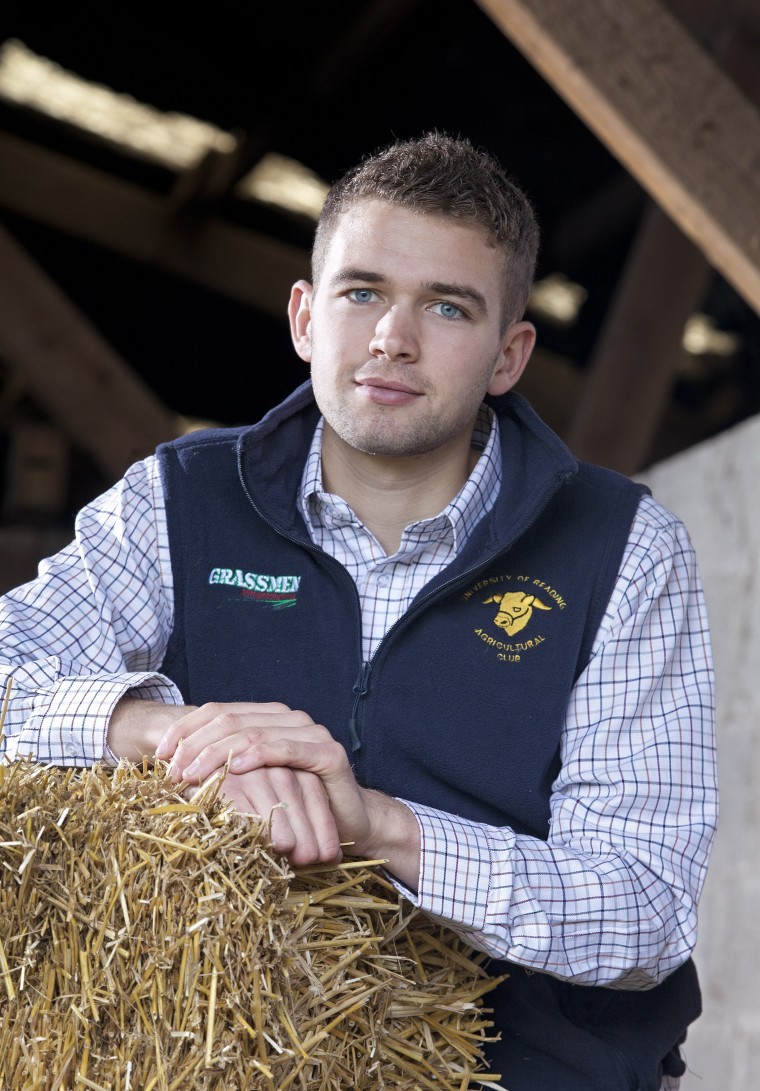 The competition is geared to change perceptions of the agriculture industry and shine a light on the dynamic skills needed for a career in modern farming.

In the dramatic final episode of the Farmers Apprentice web TV series, William Hinton was revealed as the overall winner of the competition, taking home a £10,000 prize to kick start his farming business.

Mr Hinton, a first generation farmer and originally from Wiltshire, went head to head with nine other aspiring farmers at a farming “bootcamp.” Over the course of a week they were mentored and tested through real life farm tasks, such as developing a mobile app for farmers, presenting a formal business pitch, overhauling a combine and getting cows ready for showing.

In the closely fought contest, William won over the judges with his drive and determination to get the job done. He scored highly in all the tasks, despite not having much farming experience. His natural leadership style, ability to think outside the box and the well considered business pitch were just some of the skills that set him aside as the winner.

William is currently in his final year at Reading and plans on putting the business plan idea he developed at bootcamp into action.

He said: “Bootcamp gave me the head space to come up with the idea of milking sheep and processing the milk. Sheep milk is a niche product and has a potentially huge market with it being suitable for lactose intolerant people.
“I would rather cut out the processor and make the cheese myself and purchase sheep milk from other farmers and then aim for mainstream supermarkets producing a range of products, including cheese for lunch boxes.”

He adds: “I have done all the costings and there are some big costs to begin with, so I need help from investors to get the business off the ground. My plan is to import some Friesland ewe lambs and buy the equipment with the help of the prize money and investors.”