Watchdog must have more powers over supermarkets - South East Farmer 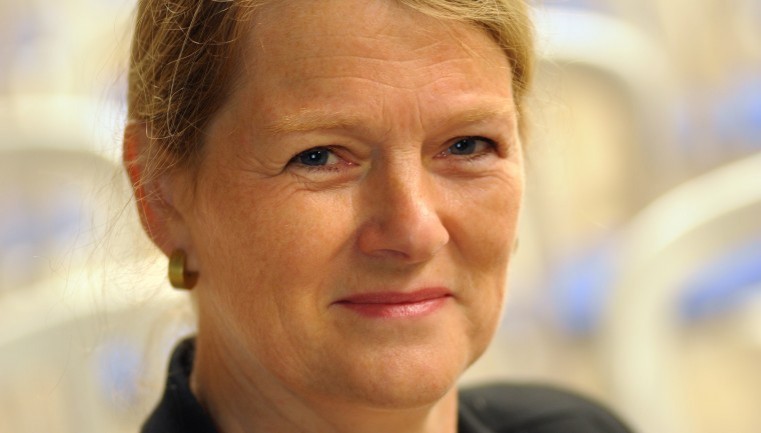 The call comes in the wake of Ms Tacon’s report on Tesco, which found the supermarket giant had withheld payments from suppliers to boost its bottom line.

The Reading based Tenant Farmers Association (TFA) said the government has promised a review of the Groceries Code Adjudicator’s powers and this must be brought forward in the light Ms Tacon’s report.

The adjudicator also needs a role to look at the whole of the supply chain, says the TFA. Currently, the rules allow for only direct supply contracts to be investigated. Since the most farm produce passes through processors before hitting supermarket shelves, the adjudicator is unable to consider the indirect impact of retailer activity on farmers.

“We continue to have concerns about the manner in which Tesco secures milk for its vast number of stores and the impact that this has on grassroots dairy farmers,” Mr Dunn said. “None of this can be investigated under the current rules provided to the adjudicator. This anomaly needs to be resolved.”

The adjudicator should have powers to investigate and report on the balance of pricing throughout the supply chain to ensure that each of those involved, from farmer through to processor to retailer are receiving a fair level of benefit when prices are good or sharing in a fair level of the pain when prices fall. “This information will provide much needed transparency which will help farmers and others in their negotiations with retailers.

“While low prices on supermarket shelves today might appear to be a good thing for consumers, if we lose a large part of our food production base as a result, in the long term we will all be losers,” said Mr Dunn.

During an investigation from 25 June 2013 to 5 February 2015, she found that Tesco had acted unreasonably when delaying payments to suppliers, often for lengthy periods of time.

The adjudicator was concerned about three key issues: Tesco making unilateral deductions from suppliers; the length of time taken to pay money due to suppliers; and in some cases an intentional delay in paying suppliers.