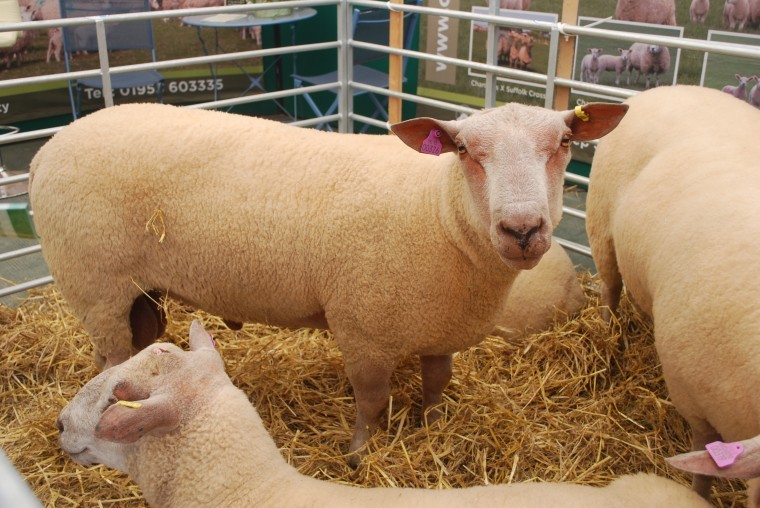 Final figures from the June 2014 census confirm that the UK lamb crop was the largest since 2006, as the result of a larger breeding flock and better seasonal conditions. The breeding flock as at December 2014 is expected to have shown a small increase, continuing the recent trend.

With conditions favourable at tupping, prospects for this year’s lamb crop look positive. However, there is still time for weather conditions or other factors to impact numbers, so a modest reduction in the lambing rate is currently forecast. If correct, this would mean little change in the 2015/16 lamb crop.

With estimates suggesting a large carryover of lambs into 2015, slaughterings in the early part of the year are expected to remain well above last year’s levels, boosted further by an earlier date for Easter 2015. Growth in throughputs is likely to slow down relative to last year as we move towards the switch in seasons. Given the slow start to the 2014 production year, there may still be a rise in slaughterings in the third quarter of 2015 but, thereafter, numbers are forecast to be at or below current season levels.

Overall, UK sheep meat production as a whole is forecast to rise by 4% in 2015, with the sharpest increase in the early part of the year, before stabilising in 2016. This would take production for 2015 to 309,000 tonnes, which would be the highest figure since 2009.

Overall, UK sheep meat exports in 2014 were at similar levels to the previous year. With the euro having weakened further, exports to the rest of the EU may be more challenging in 2015. Nevertheless, with increased production, volumes are expected to hold up or even increase slightly, although possibly at reduced prices in sterling terms. With robust demand from the global market and constrained supplies from other major exporters, non-EU markets have the potential to show further growth.

A reduced New Zealand lamb crop and the continuing emergence of China as a key market for the global trade mean that UK sheep meat imports were down around 6% in 2014. Only a small rise in New Zealand production is forecast for 2015 and Australian production is expected to be significantly reduced, so the global supply situation will remain tight. As a result, imports are not expected to change markedly in 2015, with only a small rise expected, mostly in the early part of the year. This means that the UK may again be a net exporter of sheep meat in 2015, albeit only marginally so.