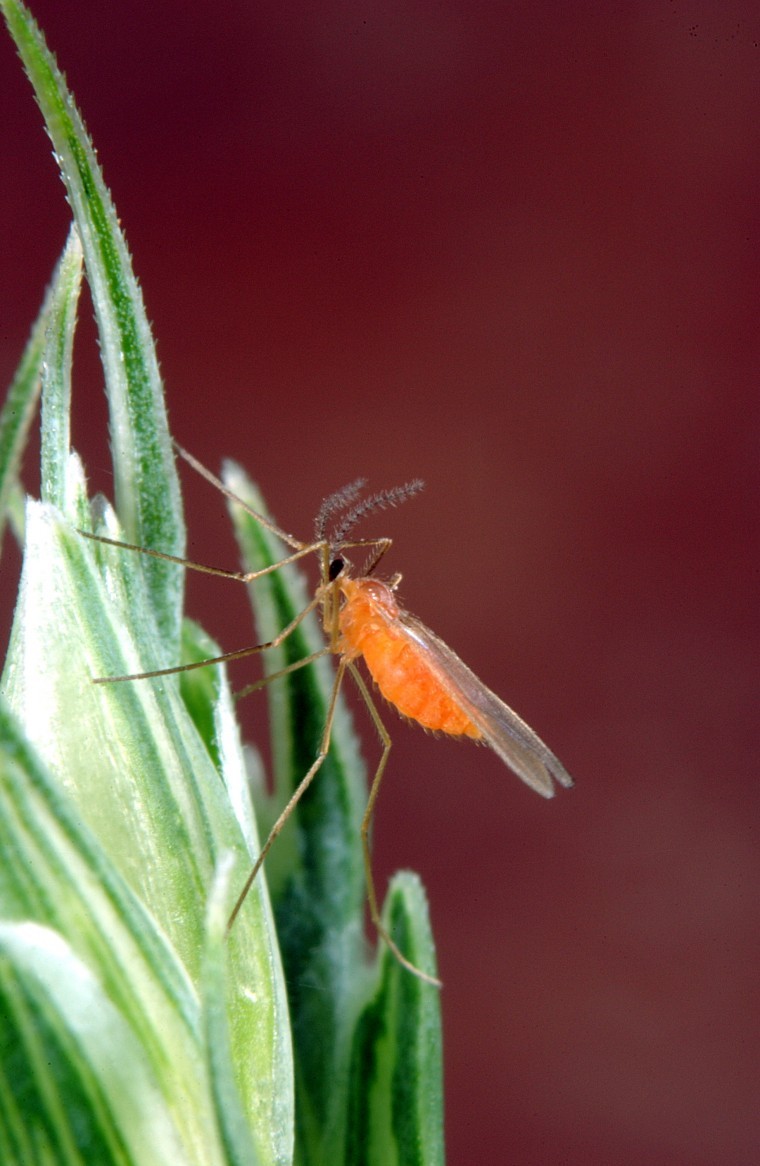 Three years ago, Professor Toby Bruce warned DEFRA that very little was being done to introduce alternatives to pesticides in arable crops.

Today, he thinks very little has changed. “It is still not easy to get this type of research work on alternatives going,” said Professor Bruce, an IPM expert at Rothamsted Research in Hertfordshire.

In 2012, he wrote a response on behalf of the Association of Applied Biologists to DEFRA’s consultation on a draft UK national action plan for pesticides. In it, he wrote: “Most of current crop protection is based on the use of pesticides and so the statement (in the consultation) ‘virtually all users adopt some elements of an integrated approach’ may be more accurately stated as ‘the majority of users only adopt minimal elements of an integrated approach.’” Today, he says that the use of integrated pest management (IPM) in its broadest sense “is pretty minimal in many situations” and invariably limited to monitoring before pesticides are used.

In the same year that he wrote the consultation response, Professor Bruce also wrote – again, on behalf of the AAB – with former NFU president Peter Kendall to David Heath, who was agriculture minister at the time. This time, both warned that European Union efforts to remove pesticides before alternatives such as IPM are available will handicap farmers. Use of any remaining pesticides will increase, they said, boosting the growth of resistance in pests, diseases and weeds. Resistance to diseases such as septoria and weeds such as black grass is already widespread.

Professor Bruce and Mr Kendall said this predicament highlighted the need for more research into alternatives. Yet, in his earlier AAB letter, Professor Bruce questioned whether there was any “significant” research programme to reduce farmers’ reliance on chemical pesticides. “It is the experience of many of our (AAB) members that DEFRA has been substantially reducing research and development (R&D) in this area since 2005,” Professor Bruce wrote. “It is unfortunate that the mismanagement of the introduction of the single farm payment appears to have had a knock on effect of reducing the DEFRA science research budget. The current budget allocated to R&D on alternatives to pesticides is about £500,000 annually.”
Again, says Professor Bruce, little has changed. Rothamsted is involved in one project which is part of DEFRA’s Agri-Tech strategy. This is trying to find alternatives to pesticides used on weevil and beetle pests of field peas and beans. Instead, the insects will be lured to devices baited with attractive odours, where they will be coated with spores of an insect fungal disease. When they leave the device they will spread the disease to other beetles. Beetle numbers and damage to the crops should be reduced without harming the environment or other beneficial and non target insects such as pollinating bees.

The total value of this project, Dr Bruce says, is £765,000, of which Rothamsted’s share is £377,000. He has also launched a web based service called CROPROTECT, which is funded by the Biotechnology and Biological Sciences research Council and will keep farmers and agronomists updated with IPM alternatives for pest, weed and disease management.

“In addition to all the other pressures on crop production, we have climate change,” Professor Bruce adds. “We cannot leave investment in agricultural R&D frozen at the same levels they were in the 1980s. We have a long way to go with this to meet the scale of the challenges facing us.”

Even where progress has been made, more developments in IPM are needed to stay ahead of the pests, disease or weeds. For example, about 10 years ago, Professor Bruce and others bred resistance to the orange wheat blossom midge into bread making wheat. Today, about 60% of UK wheat is resistant to the midge and the relevant varieties are available. “But the highest quality bread making wheats are still susceptible to the midge, so we still need to keep an eye on it,” says Professor Bruce.