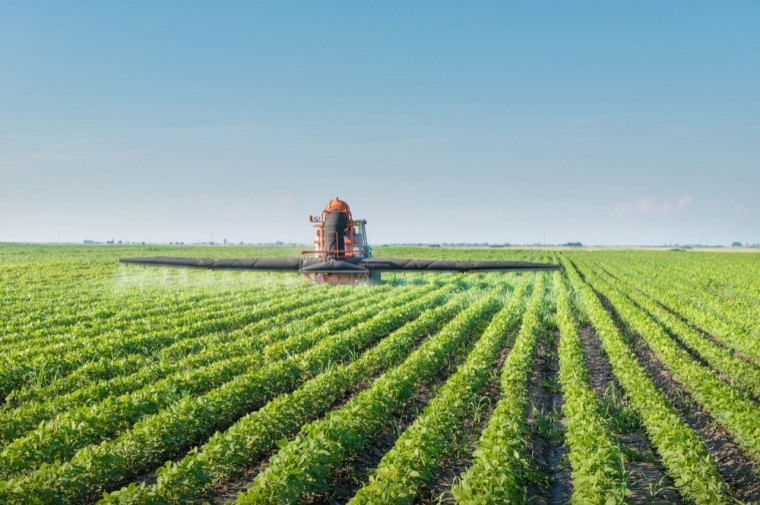 Buckinghamshire farmer Antony Pearce says he cannot run efficacy trials on biopesticides here because DEFRA’s chemicals regulation directorate (CRD) will not authorise them.
“The CRD does not recognise the same scientific evidence as the rest of the EU,” said Mr Pearce, who has set up Real IPM UK to raise between £2 million and £10 million and push biopesticides through the EU approvals system. With fewer conventional pesticides available because of resistance and restrictive EU legislation, many farmers such as Mr Pearce argue that the industry desperately needs alternatives.

EU opinion on biopesticides is based on research, Mr Pearce argues, including a peer reviewed paper which examined non indigenous micro organisms and their persistence in the environment. “That found that because the soil is fully populated with micro organisms, it is very difficult for introduced micro organisms in biopesticides to carve out a niche for themselves,” said Mr Pearce, who grows arable crops in Buckinghamshire and The Cotswolds. “The common analogy is that one teaspoon of soil contains one times ten to the power of ten microbes. That is the same number of microbes that would be applied to one hectare in biopesticide spray, and the dilution factor is massive.”

Efficacy trials would involve labelling the relevant micro organisms with a radioactive marker to test their persistence in soil by introducing them and digging them up some time later to find out how many are still active. Rather than do the efficacy trials here, Mr Pearce is having to pay for them to be done in the EU’s central zone, which includes Germany. And rather than use the CRD, he will pay for the equivalent Dutch regulator, the CTGB, to approve the biopesticides.

Three fungi and one bacterium are used in the biopesticides which Mr Pearce is developing: three are from the Congo and one is from Kenya. All have been approved for use in African countries and have been through the same testing regime which is used in the UK. The only difference is that they have not had to meet the same international laboratory standard. As a result, the African products do not meet the conditions required in the Organisation for Economic Cooperation and Development (OECD) data package, a standard dossier which allows them to be approved across the western world.

So Mr Pearce is having to have his products trialled elsewhere in the EU. He is seeking approval for their use on raspberries and strawberries because top fruit and soft fruit growers of high value crops have most of the current demand for biopesticides. One of the biopesticides, known as met62, will control aphids; another, met78, controls spikes of red spider mites which cannot be controlled by beneficial insects, without targeting the latter; and met69, which is less specific than the other two and controls the drosophila fruit fly.

To date, about 70% of Real IPM UK’s funding requirement has been underwritten by a French philanthropic foundation which wants more biological control. There is a lot of interest in Real IPM UK from international investors because they can take the relevant OECD data package back to their own countries and register IPM UK’s products there under licence.
IPM UK has another international connection with Real IPM, a pioneering business based in Kenya run by Louise Labuschagne and her husband Henry Wainwright. Real IPM UK’s products will be manufactured there. But if the political situation in Kenya becomes unstable, Mr Pearce has negotiated to use some of his £10 million target funding to transfer the production facilities from Kenya to the UK.