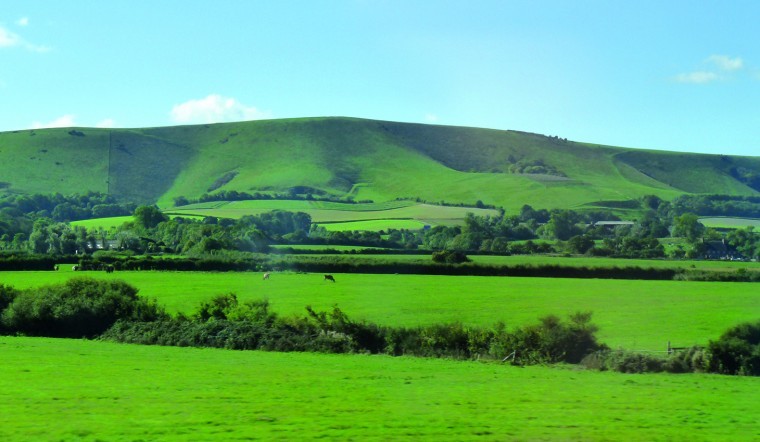 In the park’s first draft planning blueprint since it was formed in 2010, large farms and estates are given some room for development that would normally be banned in open countryside beyond the boundaries of towns and villages. These “settlements” are listed by the park.

But any development would have to comply with other relevant policies and be part of a comprehensive estate or farm plan which conserves and enhances the landscape. Any proposals in the plan would have to set out multiple benefits in line with the “special qualities” of the national park and provide ecosystem services to soils, habitats and water, for example.

Big farms and estates will also have to meet the new local plan’s general diversification criteria. These insist that wherever possible, developments should be in disused agricultural buildings from before 1914, or disused agricultural buildings from later periods which make a positive contribution to landscape character. “Where no such buildings are available, proposals should use new buildings which are sited within an existing group of buildings and have a modest scale and design which harmonises with the surrounding area,” says the draft local plan.

Development proposals should “provide long term benefit to the farming business as an agricultural operation,” and outdoor storage will not be allowed other than as “a minor ancillary element of other uses.”

Any diversified business “should remain ancillary to the farming operation and not cause severance or disruption to the agricultural holding.”

Similar restrictions apply to plans for farm and forestry workers’ homes, but these will only be allowed if: “no other dwellings either on or closely connected to the holding/enterprise have been sold separately or in some way alienated from the holding/enterprise in the past ten years; and the size of the proposed dwelling would not result in a total habitable floor space exceeding 120 square metres.”

Temporary homes for agricultural workers will be permitted where they satisfy a raft of criteria, including clear evidence that the proposed enterprise has been planned on a sound financial basis; the location would be suitable for a permanent agricultural worker’s home; and anything temporary can be easily dismantled or taken away.

Converting redundant agricultural buildings outside towns and villages will only be allowed if, among other things, “the proposed use does not impact upon the amenities and/or activities of neighbouring properties and uses.”

The park covers large parts of Hampshire, East and West Sussex and 85% of its area is farmed. The local plan is out to consultation until 28 October, and is expected to be adopted in 2017. Anyone who wants to send me a comment should visit the park’s website at www.southdowns.gov.uk/localplanconsultation