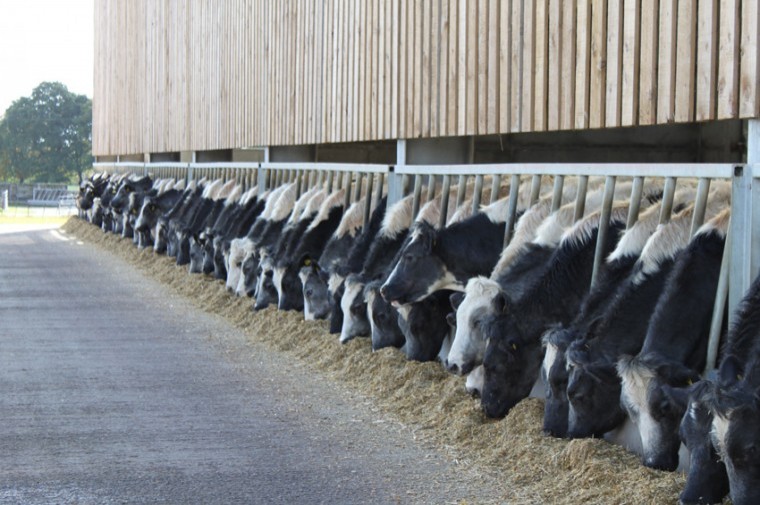 In the first study of its kind, a collaborative research group comprising Nottingham University, Bristol University and Duchy College tested silage and ration samples on 50 farms across South West England. Worryingly, the project discovered that 78% of the farms’ total mixed rations (TMRs) and maize silage contained mycotoxins and 72% of the TMRs were contaminated with enterobacteria like E.coli.

“This is only the first phase of the project,” says Mr Cox. “The Hy-Sil project is an ongoing study to determine the significance of the nutritional, mycotoxin and microbial composition of silage and diet formulation on animal health and productivity on UK farms. The next step will be to work with the farmers and vets to identify the actual impact of such feed contamination on dairy cows’ performance, and then open it up to more national and scientific study.”

Direct effects of contamination include reduced feed intakes and milk production, as well as an increased likelihood of sub-acute rumen acidosis. “The headline figures from the research are averages, so on some farms the contamination levels are significantly higher.”

Importantly, most mycotoxins were found to have come from homegrown maize silage, with the bacteria generated within the feeder wagon itself. “There are steps that farmers can take to minimise the risk of contamination, including simple things like washing out the feeder wagon,” says Mr Cox.

“But the key message is to know what you’re feeding. Gone are the days of simple nutritional analysis; you have to test for mycotoxins and bacteria at the feed face. Don’t wait until you have a drop in production – these results show how vital it is to test your forage and TMR before it turns into a potentially expensive problem.”