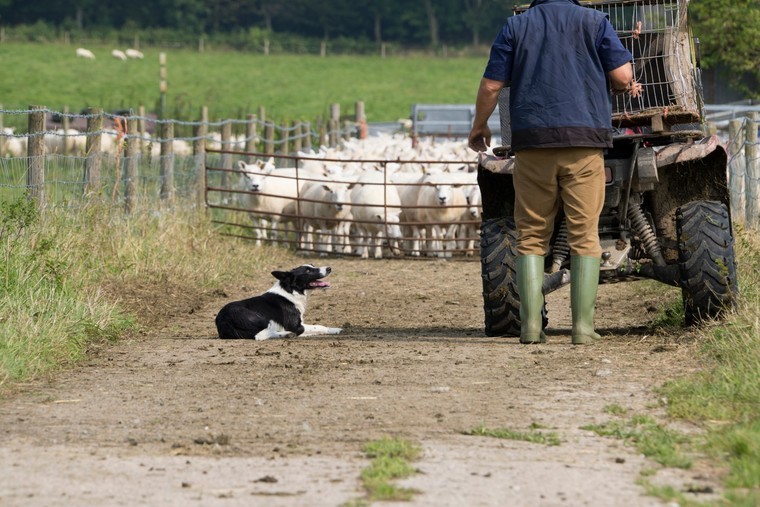 Rural risk specialists are urging farmers to ‘stop and think twice’ following a surge in agricultural deaths – and issued a stark warning for those who are failing to protect their most important asset.

Figures published by the Health and Safety Executive revealed that 41 people were killed as a result of farming and other agriculture-related activities in 2020/21 – almost double the number of deaths in the previous year.

While the number of people killed fluctuates each year, the five most common causes of fatal injuries over the last five years remain – being struck by moving vehicles, killed by an animal, struck by an object, falling from height and contact with moving machinery.

“Just over one in a hundred personnel work in agriculture, but the sector accounted for one in four fatal injuries to workers this year.

“We know that farmers face a myriad of potential hazards, from contact with machinery and vehicles, chemicals, and livestock, to working at a height, and the demanding, solitary and relentless work associated with agriculture heightens farmers’ exposure to risk.

“But we are seeing the same causes of fatal injury crop up time and time again. A change in attitude to risk will be the driving force in changing this narrative.

“Of course, some of these deaths will be a result of an unfortunate and unforeseeable accidents. However, by scrupulously carrying out actions, such as following machinery operation safety procedures, handling chemicals in the proper manner, safely checking the robustness of platforms and roofs, careful handling and securing of livestock, and ensuring jobs that require more than one person have sufficient manpower, the risk can be greatly reduced.

“It is important to note that family members working and living at the farm are also put at risk – seven members of the public were killed in 2020/21, two of which were children.

“A split-second decision can mean the difference between life and death, so it is of critical importance that farmers stop, think twice and treat every task with risk management and health and safety at the forefront of their minds.”

Lycetts director Matt McWhirter urged farmers to not only rethink their attitude to farm safety but also about their own protection.

“It is a common assumption that if something does happen to farmers that their family will automatically get a share of the farm,” said Matt.

“But even in the most straightforward, clear-cut scenarios, estate settlement can be protracted.

“Oftentimes, farmers take great care in protecting their assets, be it farm machinery or livestock, but don’t give themselves the same consideration.

“Take a £10,000 bull, for example. Many farmers would not hesitate to insure this bull at a premium of more than £1,000 a year. For comparative purposes, a level term life assurance policy, for a 35-year-old male non-smoker for £100,000 to run until the age of 68, could work out at a tenth of that cost.

“If cows are better insured than they are, farmers need to have a hard think – their legacy is surely worth more than that.”