Test farmers before they use chemicals - South East Farmer 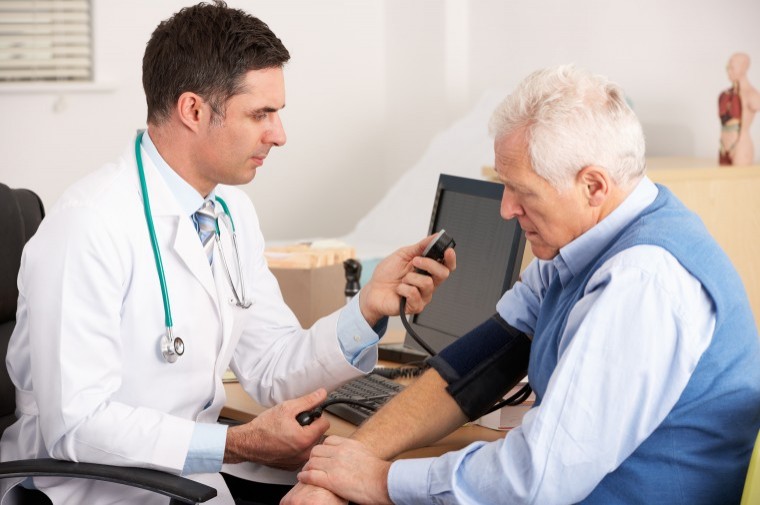 “The test would show whether they were susceptible to ill health from using the OPs,” said Bob Blanden, South East regional manager for the National Sheep Association. Mr Blanden attended a meeting organised by Andy Burnham, Labour’s shadow health secretary, in the House of Commons at the beginning of December. He heard farmers and others describe how they had been poisoned by the chemicals which are used to dip sheep and in many other ways.

Ideally, said Mr Blanden, the OP test would be done by the NHS. His call for the NHS to be involved echoes that made by Robin Casson, a Hampshire sheep farmer who Mr Blanden knows and who also attended Mr Burnham’s meeting. Mr Casson argues that doctors should be given guidance by the NHS so that they can recognise the symptoms of OP poisoning and be referred to an appropriate specialist.

Mr Blanden said he had every sympathy with those who said they had been poisoned by OPs, and some were clearly affected. But he added that there were clear warnings about the dangers of OPs on the containers and advice about wearing protective clothing. “Some have said that they could not wear protective clothing because it was too hot. Why didn’t they dip their sheep earlier in the morning when it was cooler?”

At 64, Mr Blanden no longer dips sheep. But he was responsible for dipping 80,000 sheep a year as a contractor. The number dropped to 10,000 between 1990 and 1992, when compulsory dipping was finally abandoned. When he did dip, Mr Blanden said he was particularly careful in handing the OP dip concentrate, and wore a face shield, gauntlets and other protective clothing. Today, sheep farmers can use sealed delivery systems so that there is no risk of them coming into contact with concentrate.

Mr Blanden said in a large part of the UK sheep scab – the nasty disease caused by a parasite – is increasing. Although scab is not so prevalent in the South East, Mr Blanden said it was essential that farmers are still allowed to use OP dips to control scab because there is still no resistance to the chemicals. “People say injectables are an alternative,” said Mr Blanden. “But they are only an alternative to plunge dipping if every animal has the right dose. There is no reason why we should have scab.”

Read pages six and seven for more on the OP meeting.