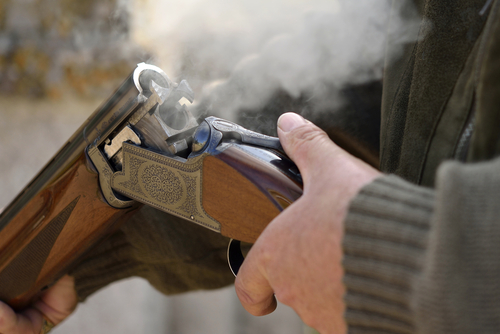 With campaigning in the general election in full swing, people who shoot are being asked to contact their local candidates to check their position on shooting and to provide them with information about the value of shooting.

BASC’s dedicated General Election campaign website allows people to contact their local candidates and to establish their views on shooting.

BASC, which has a membership of over 140,000, is calling on everyone who shoots to use the election website and to pass on the facts from the independent Value of Shooting report.

BASC’s General Election site allows people to see their candidates’ views on shooting and to email candidates to establish their position if they have not recorded one. It also allows people to promote shooting to candidates and to invite them to find out more. As new candidates are selected their names are being added to the website. The site can be found at http://politics.basc.org.uk

BASC Chairman Alan Jarrett said: “Prospective MPs need to know that shooting is a force for good for the economy, for conservation and for social wellbeing. It generates £2 billion for the economy every year and 3.9 million work days on conservation.

Everyone who shoots can play a part by contacting their candidates online and passing on the Value of Shooting facts.”

BASC Chief Executive Richard Ali said: “BASC is making the resources available to make sure that shooting’s voice is heard. With everyone involved in shooting working together, and with the facts at our fingertips, we can help to ensure that every MP elected to the next Parliament is aware of the value of shooting.”