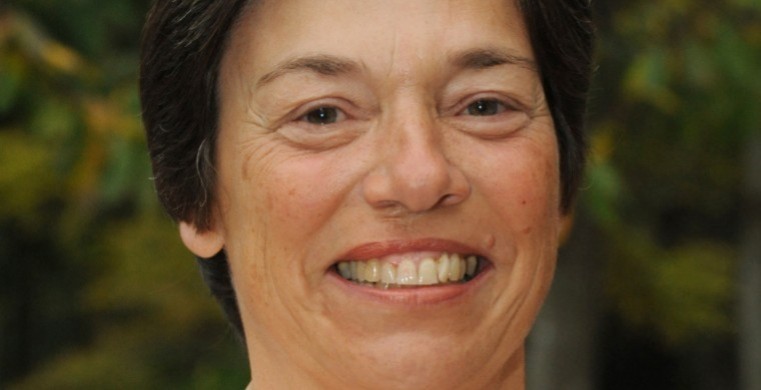 For the past four years, Mrs Nicholson had held the role of honorary treasurer of the registered charity based at Henfield, West Sussex.

Mrs Nicholson, an FCA, spent 14 years with MEPC plc, at the time the UK’s second largest quoted property company, as Group Treasurer and Finance Director of the UK operation. She then spent ten years in consulting and Finance Director roles, including the Excel conference centre in Docklands and BPD plc, a start-up pharmaceutical business. She has also been a non-executive director and Chair of Audit Committees in several Ministry of Defence departments.

In 2009, she became a non-executive director on the Board and Chair of the Audit Committee of the Brighton and Sussex University Hospitals NHS Trust.

Mrs Nicholson, who lives in Plumpton with her husband, Paul, played a leading role in the Plumpton Village Action Plan which achieved an 82% response rate in its original questionnaire, and had 80 volunteers helping to make the aspirations of the community become reality. One of the achievements has been the foundation of a thriving Wildlife and Habitat Group in the village.

She became a Trustee of Action in Rural Sussex in 2010 and was Honorary Treasurer until November 2014, joining Sussex Wildlife Trust as honorary treasurer and trustee in November 2011.

In her spare time Mrs Nicholson also volunteers for the Sussex Wildlife Trust doing fixed-point photography on its nature reserves to support the work of its Land Management team and is one of a team of ‘lookerers’ who play a vital role in ensuring the Trust’s livestock are checked regularly.

On becoming chairman, Mrs Nicholson said: “I am both honoured and humbled to be leading Sussex Wildlife Trust, which is the only conservation charity solely concentrating on the habitats and wildlife for the people of Sussex. I am always inspired by the commitment and passion of our 30,000 members, our staff and our volunteers.”