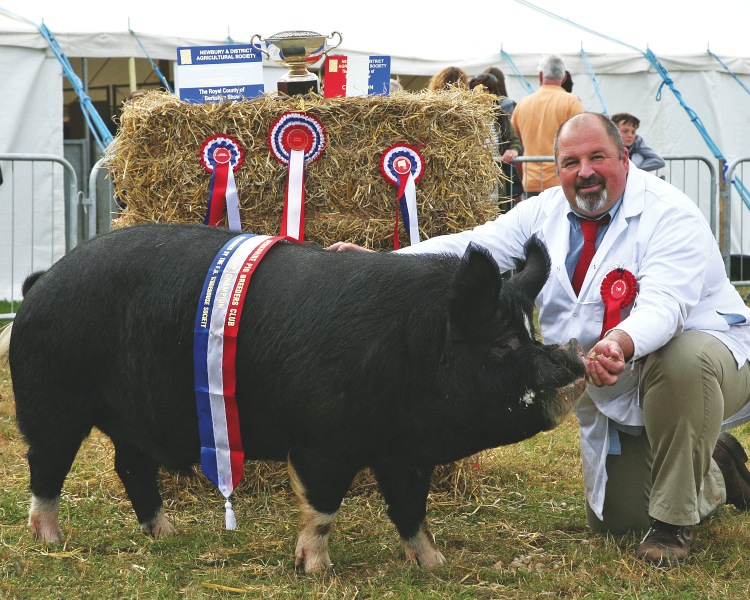 The survey results show that most have significantly stepped up biosecurity measures in a bid to keep out African Swine Fever which shows signs of becoming endemic in parts of the European Union, and highly virulent Porcine Epidemic Diarrhoea virus in the States, Canada and much of Asia.

In a recent NPA survey, 84 percent insisted any visitors must be free from recent contact with other pigs, with 43 percent ensuring all visitors wear the unit’s own protective clothes and footwear, and 24 percent insisting visitors also shower-in.

Three-quarters now have a barrier between their pigs and incoming vehicles, with 21 percent allowing only essential vehicles past the barrier, and 19 percent not allowing any vehicles past at all.

And every producer in the survey insisted staff or visitors who have been to at-risk countries must be at least three days free from contact with pigs, with the majority also insisting they don’t wear any of the clothes or footwear they wore whilst abroad.

The results are taken from a survey by NPA of 66 pig units and show commercial pig producers have an increasingly professional approach to biosecurity.

“This supports the findings of our regular dialogue with members about biosecurity,” said NPA chief executive Dr Zoe Davies. “Professional pig-keepers — and we think most smallholders too — are aware of the damaging impact of imported disease.

“In the States, PEDv has wiped out over a tenth of the pig population in the past two years, causing up to 100 percent mortality in piglets when it gets onto a pig unit, and if African Swine Fever arrived in Britain from the Baltics — for instance in imported pork products — it would instantly jeopardise our growing export trade in high-welfare British pork.”

But despite the high level of biosecurity awareness now evident in the British pig industry, NPA remains concerned about those pig units on the fringe of commercial pig production which are not represented in the survey results.

“Our problem is that whilst NPA has good communications with commercial producers and the British Pig Association fulfils a similar role with pedigree breeders and smallholders, neither of us finds it easy to reach those people who keep pigs but aren’t members of either organisation — and that’s our challenge for 2015.”

There is concern also about the proximity of people and other pigs, with over a third of units having a public footpath or bridleway within 100 yards, and 18 percent being within half a mile of another pig unit.