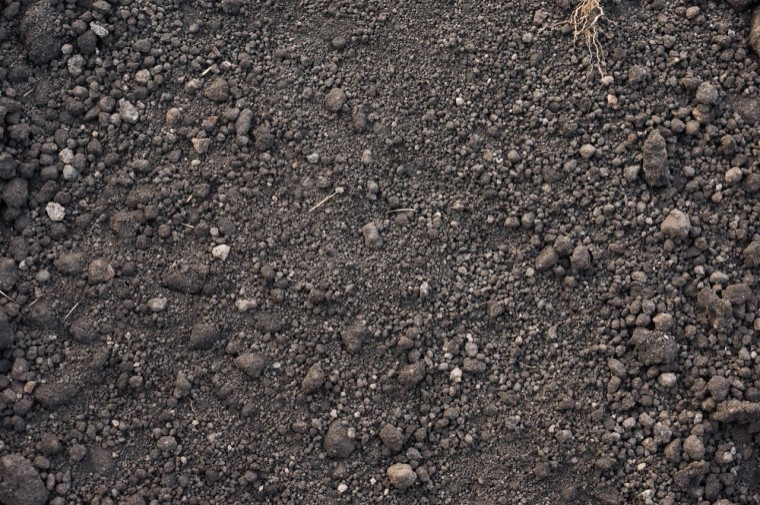 Sulphur is an essential plant nutrient that is required for optimum crop yields and quality as it plays an important part in plant metabolism; sulphur is essential for the formation of plant proteins and amino acids. Recent declines in atmospheric sulphur concentrations (as a result of reduced industrial emissions) have led to sulphur deposition rates across the UK that are not enough to meet crop requirements.

“We suspected that many of our soils were deficient and we wanted to gain a snapshot of how these levels were changing from season to season. We knew two years into the survey that we had issues with severely low levels of sulphur in our soils, and this additional third year of testing has confirmed that levels are continuing to drop,” says Andrew Goodinson, agronomist with Hutchinsons.

“For the purposes of accuracy, we opted for grain testing as this is the most reliable method of measurement for sulphur, as tissue and soil testing can produce wildly fluctuating results.”

“Over the three years we have tested over 500 samples and our concerns have been confirmed; sulphur levels are continuing to decrease in our soils, with no obvious geographical bias.”

“These results improved as we increased the rate of SO3 applied.”

Mr Goodinson puts down these decreasing levels to a range of climatic factors. “We know that atmospheric deposition of sulphur is less with lower sulphur dioxide emission, so there is less sulphur available to plants generally. Meanwhile, warmer temperatures last autumn have led to faster mineralisation of the nutrient, which followed by heavy rainfall resulted in the removal of sulphur as well as nitrogen, magnesium and potash from the rooting zone of crops.”

“We have found that the standard recommendation of sulphur for winter wheat is 25-50kg/ha SO3 (RB209) is not enough to replace the low levels that we have identified in the survey,” says Jessica Smith of Cobb Agri who was closely involved in the testing.

Sulphur is a mobile nutrient and autumn applications may move down the soil profile away from the root zone restricting the availability of this nutrient, so there can often be an issue to get the timing of application correct, spring applications are more effective, “she says.

Mr Goodinson recommends planning ahead for sulphur applications in the spring. “Prevention is better than cure. “Sulphur must be applied to the soil at the right growth stage, we recommend applying it at the first and second pass of nitrogen. We would generally recommend the addition of 75kgs/ha of sulphur to winter wheat, and a 100kgs/ha of sulphur to oilseed rape.”

“However it is important to recognise that for the best results, sulphur rates should be increased alongside nitrogen rates and this was another reason why a greater proportion of the results fell into the low category this year.”

“On one farm where liquid digestate was applied, the ratio was 11:8 compared to 13:8 where no digestate had been applied.”

“It’s also worth remembering that spring crops are not as responsive to sulphur as with the shorter growing period they have less time for uptake.”