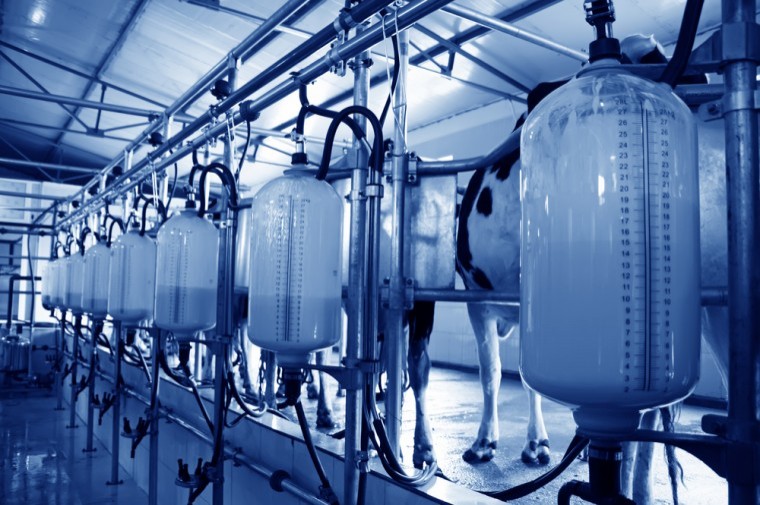 Whether you’re a milk lover who downs it by the gallon, or somebody that enjoys the occasional splash in their morning tea, please support the British dairy industry and sign this petition, because life without milk just doesn’t bear thinking about..

Did you know that in December alone over 60 dairy farmers went out of business?

And this week the dairy industry have found themselves fighting for their futures more than ever as further cuts were made to the price they are paid for milk.

As part of their cheap price wars supermarkets including Asda, Aldi, Lidl and Iceland are selling milk for as little as 89p for 4 pints with the farmer only getting a fraction of the price that they deserve.

It costs a farmer around 30p to produce one litre of milk, but since the recent cuts, they are being paid well under the price of production at around 20p per litre, but some as low as 14p.

NFU dairy board chairman Rob Harrison said: “Being a dairy farmer at the moment is like being a boxer – on the ropes and taking body blow after body blow – there’s only so much you can take before throwing in the towel.

So if you’re thinking to yourself, “we buy Fair-trade products from abroad all the time, why are we not looking after our own farmers?”, then here’s how you can help:

-Sign the petition: This is urging the government to set a minimum milk price payable to the Farmer to protect their business, livelihood & the future of the industry.
Once this reaches 100,000 signatures the matter could be debated in the House of Commons, leading to new laws. We’re 20% of the way so far, making it all the more important to SHARE!

-Speak to your retailer and ask – How their sourcing policy supports farming in Britain across all dairy products?

-Trust The Tractor – Look out for a Union Jack on packaging, not just on milk, but products such as butter, cheese and yogurt which supermarkets often cheaply important from countries as far as Australia and New Zealand. Ridiculous right?