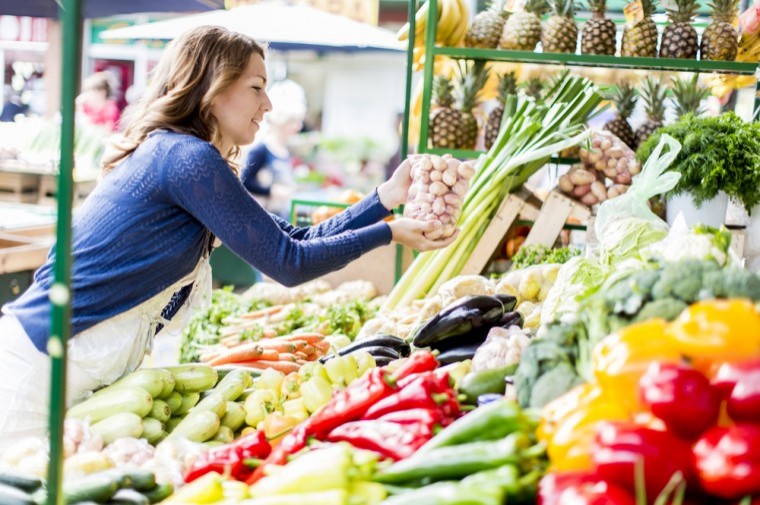 Throughout the world, consumers and farmers voiced their great concern for sustainability in agriculture. However, results show that the two groups have a very different understanding of what sustainability really means.
While farmers see it as a detailed, multi-dimensional issue, consumers tend to view it from a purely enviromental aspect.
This is one of the main findings revealed in the latest BASF Farm Perspectives Study. Carried out for the second time since 2011, the study analysed answers from 2,100 farmers and 7,000 consumers in seven different countries about their perceptions of food production.

Compared to results from previous years, the study revealed how attitudes regarding agriculture differ greatly not only between farmers and consumers, but also from country to country.
The Farm Perspective Study was carried out in Brazil, China, France, Germany, India, Spain and the United States between March and April 2014.

Understanding of sustainability in agriculture

Consumers define sustainability in agriculture with a relatively narrow view, with 22% describing it as ‘environmentally friendly’ and 18% calling it the ‘ability to produce sufficient food to feed the population’. Globally, consumers listed one or two points when questioned about the meaning of sustainable agriculture. Farmers, on the other hand, presented a more specific, although complex, understanding of the topic. They highlighted environmental aspects like “soil protection” (40%), “land use” (27%), “water use” (27%) or “biodiversity protection” (25%), and also named economic aspects, such as “fair farm wages” (25%), as part of sustainable farming.

Dr. Kristina Winzen, vice president of global communications & public government affairs for BASF’s Crop Protection division said :“These results help us to better understand the different perceptions regarding sustainable agriculture. Growers and consumers do not understand sustainability in the same way and that makes it quite challenging for farmers to fulfil the requirements from society.”

The importance of sustainability in agriculture is clear to farmers and consumers. In all surveyed countries, 81% of consumers agree that they “care about sustainability in agriculture.” When asked about specific farming practices, the views of both groups differ. While 82% of all farmers agreed that crop protection is used responsibly, only 37% of all consumers shared this view.

The perception regarding regulations for agriculture

Globally, 49% of farmers agree that there are currently “too many regulations applied to the agricultural sector”. With unsurprisingly 38% of consumers in the surveyed countries believe that “there are not enough regulations in the agricultural sector”.
When looking into the results by country they differ largely. In the European countries of France, Germany and Spain farmers feel high pressure from increasing agricultural regulations. In Asia, the perception is the opposite: Indian and Chinese farmers feel that there is a lack of laws in the sector with them believing more regulations should be put in place.

Although there is a common understanding that food production is becoming more challenging due to an increase in consumer demand, globalised markets and scarcity of resources, 76% of all farmers said they were satisfied with the current state of their profession compared to 62% in 2011. The most satisfied farmers live in the United States followed by China and India.
When consumers evaluate the current methods for food production used in their countries, just over half are satisfied with the way farming is conducted. Consumers in Germany have the highest satisfaction level at 68%, closely followed by India and the United States.

Growers across the globe share very similar expectations about the future of farming. Farmers believe the following trends will change agriculture in the next five years:
• 45% believed small farmers will disappear
• 23% expected tougher regulations
• 22% predicted improvements in technology
• 21% had concerns over a water shortage
• 19% expected a more sustainable agriculture

With consumers and farmers having different understandings regarding the fundamental aspects of agriculture, BASF also stresses the importance of promoting an open dialog between the two groups.
“As a company that supports modern, sustainable agriculture, it is also our responsibility to promote and recognise the essential role farmers have in our lives and well-being,” concluded Dr Winzen.