Stop weeds to save on bought-in feed - South East Farmer 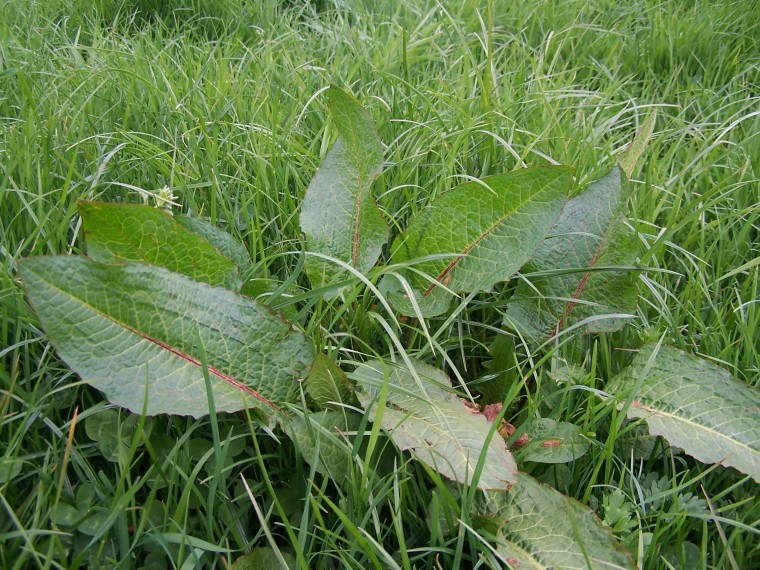 Getting rid of broad-leaved perennial weeds like docks will increase grass silage yields and improve its quality, allowing cows to produce more milk from forage, and less from expensive bought-in concentrates, which is helpful in times of lowered milk prices.

“Research shows that a 10% population of docks in a sward results in 10% loss of grass growth, reducing the amount left to cut or graze,” explains Brent Gibbon, grassland agronomy manager for Dow AgroSciences.

“Where docks are present, weed control is a small cost relative to the gain in extra grass and silage produced.”

Docks have started to emerge earlier than normal this year, due to the relatively mild winter. They have good root systems and will outcompete the grass as temperatures increase. Several nights of hard frost can slow their growth and if this is the case, applications should be delayed until they are growing actively again.

“There are plenty of established docks in fields I have been walking, but none are big enough for spraying yet,” Mr. Gibbon says. “They should be 20cm wide or dinner-plate sized.”

The best way to tackle docks in silage crops is to spray with a modern translocated herbicide, which enters the plant and travels right down to the roots. It takes three to four weeks to do this. With perennial weeds like docks, a slow kill is more likely to have a lasting effect.

“Applications made in early to mid April will get rid of the weeds well ahead of first cut, giving the grass chance to re-colonise the space left by the dead weeds,” adds Mr. Gibbon.

Increasingly strict EU and national regulations are reducing the choice of herbicides available to use on grassland.

Many older, familiar products such as Relay P, Trinity, Transfer, Foundation, Saxon and HiLoad Mircam have had their grassland approvals revoked so they can no longer be bought.

The market is moving to newer translocated herbicides. Products containing active ingredients triclopyr or aminopyralid such as DoxstarPro, PastorPro and Forefront T will give high levels of control, but are completely safe to grass and will not hold back subsequent growth.

Spraying grassland with herbicide either a week before or a week after a nitrogen fertiliser application can boost its effectiveness.

“Modern translocated products travel to the growing points inside the weed,” says Mr. Gibbon. “If the weeds are growing more quickly following a dose of fertiliser, the herbicide effect will be enhanced.”

Pictured: Dock at the ideal stage for spraying