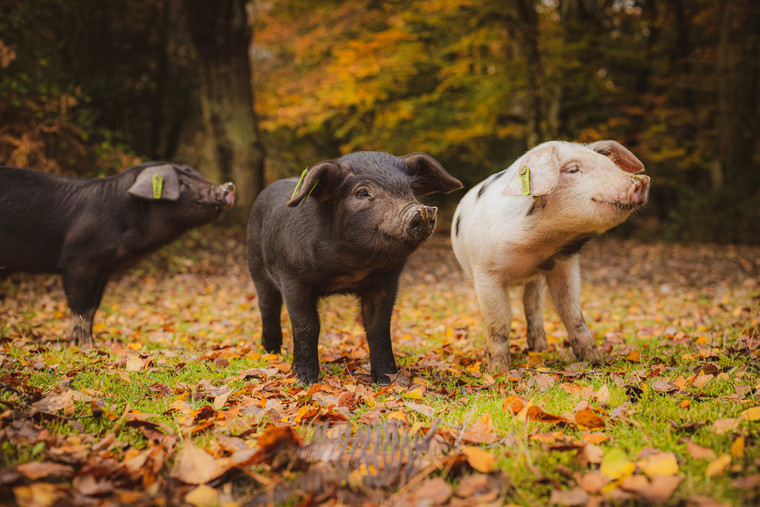 While the NPA said that the round table summit had “delivered some progress”, chairman Rob Mutimer stressed that the comments made “now need to be acted on and implemented with real urgency to provide desperate pig farmers with some hope for a viable future”.

The crisis meeting saw the NPA and NFU joined by pig producers and representatives from all the major retailer and pork processors, along with Ms Prentis, at an industry roundtable meeting at DEFRA’s London headquarters.

“We are grateful to Minister Prentis for bringing all parties – producers, processors, retailers and their trade organisations – together to try and find solutions to this deteriorating situation,” said Mr Mutimer.

“She certainly recognises the size and the urgency of the problems and there was a real focus on an immediate plan to reduce the current backlog of pigs on farms.

“There was, however, no silver bullet – there was never going to be. The truth is we need more from the supply chain in terms of a workable plan.

“The challenge is to build on what we have got here and ensure every single organisation involved in the supply chain is focused on getting that backlog down and easing some of the intolerable pressure currently on pig producers.”

Figures from DEFRA show that processors killed 986,000 pigs in November, 952,000 in December, but just 873,000 in January, which the NPA suggests shows that there is slaughter capacity in the system, although processors told the meeting they had been working to full capacity on weekdays.

The current backlog of pigs on farm is estimated to number at least 200,000, while the NPA is aware that 35,000 healthy pigs have been destroyed on farm and believes the true number is higher. It is aware of 40 independent producers that have left the industry and 30,000 sows that have been lost from the English breeding herd – a fall of 10%.

The NPA plans to write to the Minister to ask that processors produce a detailed, regularly updated plan setting out how many pigs they plan to slaughter per week, how many they actually have slaughtered, and the progress made towards reducing the backlog.

“After six months of this, the least producers can expect is some clarity on the future so they can plan properly. Finding out on a Friday night how many pigs are going the next week is simply not good enough,” Mr Mutimer said.

The meeting was told that the Government is considering changes to its support package, including allowing fresh pork from pigs killed under the slaughter incentive payment scheme to be sold on the domestic market, helping get more pigs through the system and adding value to the carcase.

The roundtable also discussed the need for retailers to work with processors to stock and promote more British pork as it comes through the system.

While labour shortages are still being blamed as the primary cause of the problems being experienced by the industry, the meeting heard that the temporary skilled worker visas have made little impact, with only just over 120 of the 800 available visas used.

Although the NPA and others called for changes, including the removal of the unnecessary English language requirement and adding butchers to the shortage occupation list, delegates were told this was not within DEFRA’s remit, although Ms Prentis agreed to convene a meeting with the Home Office and interested parties to look at the issues.

While DEFRA is still resisting calls for a compensation package for producers, the Minister did agree to talk to the banks to ask them to “look with leniency” on cases where pig farmers are experiencing difficulties. She has also agreed to carry out an immediate review of supply chain fairness in the pig sector.