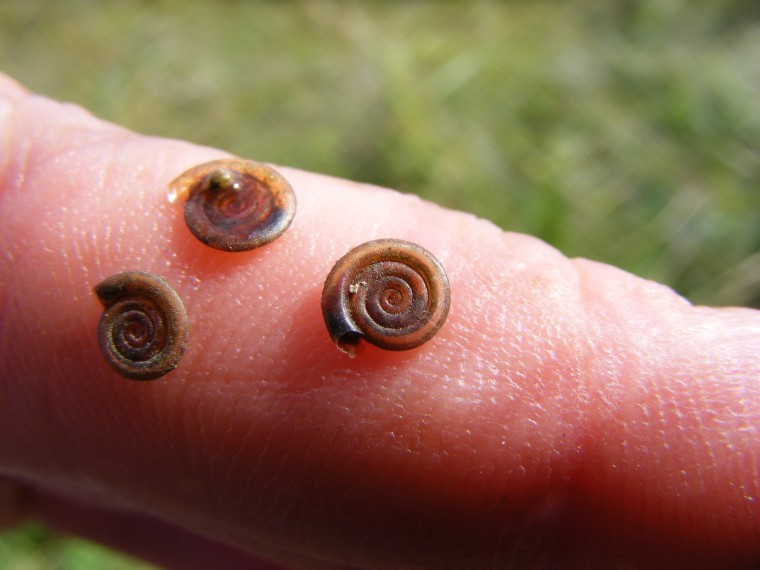 In last month’s South East Farmer, we described how the Environment Agency (EA) is pulling out of flood protection in the valley as part of two overlapping plans: one is the abolition of the River Arun internal drainage district (IDD) which affects the whole of the lower River Arun, and the other is the Lower Tidal River Arun Strategy which, though agreed, is not yet implemented.

As part of its efforts to save costs, the EA has told farmers and landowners that, once the IDD is abolished, they will be responsible for flood protection equipment such as pumps installed on their land. But the farmers and landowners are arguing that the EA has a statutory duty to protect special sites from flooding, and so they should still be responsible for the equipment.

Along a stretch of the river running south of Pulborough past Amberley Wild Brooks and down to Houghton, farmers and landowners have joined the RSPB and the Sussex Wildlife Trust to fight the EA’s plans for dissolving the IDD. “There are three sites in the Arun Valley which are either sites of special scientific interest (SSSI) or Ramsar sites as well as being special conservation areas (SPAs) under European Union law,” said Adrian Waller, managing director of the West Sussex Biodiversity Project (WSBP). “They have UK and international designations because of the presence of the minute little whirlpool ramshorn snail.” WSBP owns about 140 acres of water meadows at three sites along the stretch below Pulborough, and has always argued that the commercial grazing of cattle there goes hand in hand with conservation. “In the end, I think the EA and Natural England will have to take a new plan for dissolving the IDD to Liz Truss, the environment secretary.”

Flooding along this stretch of the Arun is complex. The river is silted up and so when it floods, it cannot carry the water to the sea. In addition, Southern Water sewage works in the area cannot cope with the volume of water. So they are allowed to discharge liquid sewage into the river.

As a result, the flood water tops the Arun’s banks, flowing across farmland, water meadows and other areas. In the water is pollution which contaminates the little whirlpool ramshorn snail, worms and other species, some of which are a food source for wading birds.

“We are saying that as the main river authority, the EA has a duty to do something about this,” said Mr Waller. “The EA says it is not their responsibility. But if it is not theirs, whose is it? The only thing which has slowed the dissolution of the IDD down is the SSSIs and Ramsar sites in the Arun Valley.”

Simon Breasley, a land agent and managing director of Thyme Consultants, has been working with the farmers and landowners for some time on the IDD abolition.

Mr Breasley said: “Although EA’s underlying objective is to save costs, they do not appear to have thought these proposals through. Abolition of the IDD removes the potential funding mechanism (through drainage rates) from landowners in the valley. With no alternative arrangement in place, there is a real risk that necessary works will not be carried out in the future. This would affect nature conservation sites, property and communities alike.”

The EA, Mr Breasley added, has a statutory duty to conserve and enhance features of the designated sites in the valley such as SSSIs and SPAs. “It is very hard to see how EA abolishing the IDD without any replacement mechanism would meet the requirements of this duty,” Mr Breasley added. Yet Natural England – which is responsible for designated sites in England – has already granted its assent to EA proposals – even though those proposals are still developing and the necessary assessment carried out was little more than a skeleton document. This level of scrutiny is way below the level that would normally be expected in such circumstances – considerably less than for say a planning application.”