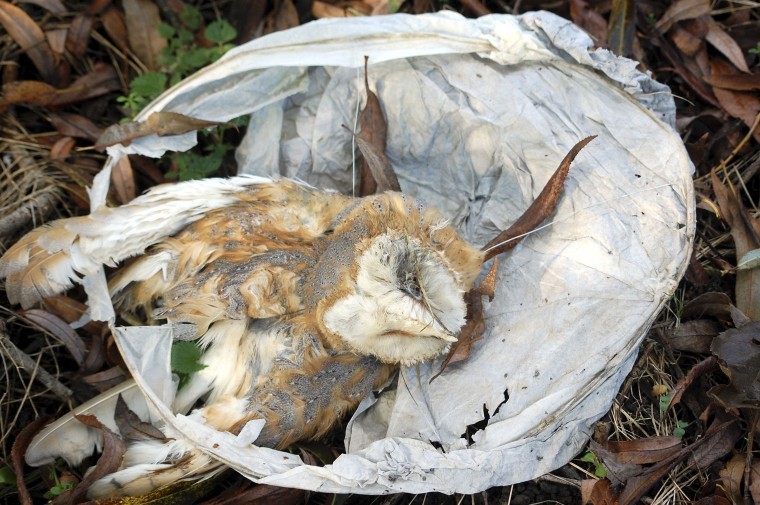 Our reporter Alice Dyer publicised a request from the NFU urging everyone not to use sky lanterns during new year celebrations.

The results were immediate and far reaching. The message has now been seen by more than 3 million people, more than 41,000 people have shared the post and South East Farmer has had more than 600 comments on the subject.

Alice joined the NFU in pointing out that sky lanterns can cause serious fires in crops and buildings and the lantern frames can harm or even kill farm animals and wildlife if they are ingested or land on them. Littering is another result of releasing sky lanterns.

“Concerns have also been raised by airports, fire services and the Maritime and Coastguard Agency about the similarity to distress flares,” Alice wrote.

In late December 2014, the NFU issued its latest press release in which NFU deputy president Minette Batters said: “We are pleased that local authorities are now starting to see sense and ban the release of lanterns on their land and we would encourage other councils to follow suit. We realise that these lanterns can be quite spectacular but our members know only too well how dangerous they can be – they can harm and even kill farm animals, cause fires in crops, grassland on moors and bales of hay and straw that have been stacked, which can lead to a loss of buildings.”

Alice advised readers that if they see a shop selling “environmentally friendly” or “farmer friendly” lanterns, they most certainly are NOT and still pose massive risk.

Local authorities which have already taken steps to ban the release of lanterns on their land include Chesham town council, Waveney district council, and more recently Essex county council and Warwickshire county council, while Stockport council in Greater Manchester is the latest local authority to consider a ban.

“NFU members and the public are being asked to get involved in a letter writing campaign to get the message across,” Alice added.

“A letter template that you can sign and send to your MP, prospective parliamentary candidate, local authority or venue which regularly holds events and weddings where lanterns may be released can be found here: http://www.nfuonline.com/…/lov…/the-dangers-of-sky-lanterns/ Please share to raise awareness of the dangers of sky lanterns.”

Many – but not all – of the 600 plus comments on our Facebook page backed a ban on fire lanterns.

Josie Garton: To those who are posting about farmers being hypocrites, allowing badger culls etc. Not all farmers agree with it but many have no say in whether a cull occurs as the government can override their wishes. As for fox hunting, not all farmers allow hunts to cross their land. So please explain to me how you can judge all farmers to be hypocrites when in reality they seldom are.

Sarah Davison: I have to say that I have used lanterns twice before but had no idea what damage they cause. I certainly won’t use them again. I sincerely hope mine have caused no injury or damage to anyone or anything. I’m shocked at the photos, and very sorry for my ignorance x

Andy Annandale-Johnston: Really don’t get it. If I stand next to a thatched roof, barn or wooded area and light a match and set fire to it I would get arrested for arson… I light a lantern which I then let go and it hits a thatched roof/barn or wooded area and it causes a fire I can use the “it was only a lantern and therefore I am not responsible or considered an arsonist”!?!?!?!?!?!

Jezz Heald: I suspect farmers are more concerned with the financial losses than animal suffering. Have you ever witnessed the terror experienced by pigs as these lovely ‘caring’ farmers send them for slaughter?
I’ve seen and heard them. They sense the horror awaiting them and they panic. These lanterns may well be a problem – but don’t be taken in by the myth of farmers’ compassion. And before you accuse me of not understanding the “countryside” ways – my parents own a farm.

Rik Lambert: The trouble with threads like this, is that everybody jumps on the bandwagon because of one emotive picture…

Pictured: The RSPCA supplied this picture with a press release calling for a sky lantern ban in Wales which coincided with the NFU’s publicity. It shows a dead barn owl entangled in a Chinese lantern